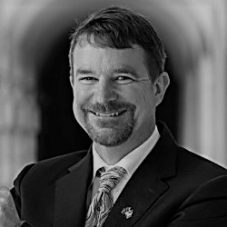 Richard Andrews is CEO of the Australia Japan Business Co-operation Committee. He was appointed to the role in March 2021 following a career of more than thirty years as an Australian diplomat. During that time he served overseas in Kuala Lumpur, Tokyo, London, and as Ambassador to Ireland.

Richard was also a Visiting Fellow at Crawford School of Public Policy at The Australian National University focusing on the potential for building trade in renewable energy, notably low-carbon hydrogen, between Australia and the region.