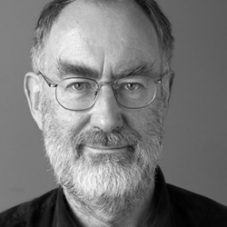 Dr Richard Brabin-Smith AO is an Honorary Professor in the Strategic and Defence Studies Centre of the Australian National University, where he follows his interests in Australian and regional security. Prior to ANU, he spent some 30 years in the Australian Department of Defence, where his positions included Deputy Secretary for Strategic Policy and Chief Defence Scientist. He had also been Head of Defence’s three principal policy divisions – Force Development and Analysis, Strategic Policy and Coordination, and International Policy.