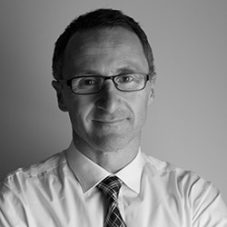 Senator Richard Di Natale was elected to Australia’s Federal Parliament in 2010 and has been the leader of the Greens since May. He is the Greens’ first Victorian Senator and his portfolios include health, multiculturalism, youth, gambling and sport.

Richard was a GP and public health specialist before he entered Parliament and is passionate about preventative health care and responding to the health impacts of global warming. He has worked in Aboriginal health in the Northern Territory, HIV prevention in India and in the drug and alcohol sector.

Richard cares about our communities – that means accessible health and education services, state-of-the-art transport, a safe climate, clean air and water and a thriving natural environment.

Richard, his wife Lucy and two young sons live on an off-the-grid, working farm in the foothills of Victoria’s Otway Range. The son of Italian migrants, Richard grew up in Melbourne.