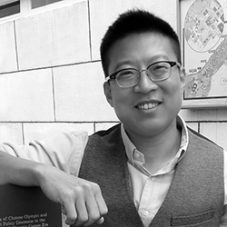 Dr Richard Xiaoqian Hu is a lecturer in the Division of Sport Science and Physical Education at Tsinghua University, and a former journalist from the Xinhua news agency in China.

After graduating from Tsinghua University in Beijing in 2004, he was a sports journalist with the Xinhua news agency of China for five years.

He successfully completed his thesis, an analysis of Chinese Olympic and elite sport policy discourse in the post-Beijing 2008 Olympic Games era, and was awarded a doctoral degree in July 2015.

His research interests are focused on issues relating to sport policies and governance at transnational, national and regional levels. His Chinese background and English academic training also benefit him in his work, bridging the boundaries of language.