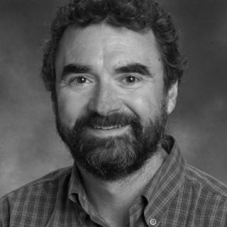 Professor Breunig is one of Australia’s leading public policy economists, and has published in over 50 international academic journals in economics and public policy. Professor Breunig has made significant policy impact through a number of his research projects: the relationship between child care and women’s labour supply; the effect of immigration to Australia on the labour market prospects of Australians; the effect of switching to cash from food stamps in the United States food stamp program and the inter-generational transmission of disadvantage.

Professor Breunig’s research is motivated by important social policy issues and debates. His work is characterised by careful empirical study and appropriate use of statistical technique and his research agenda has led to partnerships with government organisations in Australia and overseas.

Robert Breunig particularly enjoys interaction outside of typical academic circles and takes pleasure in helping those who don’t usually use economics or statistical analysis to better understand and make use of these tools in their work. He has an extensive track record of helping the Australian public service to build research capacity which he views as a particularly important activity.