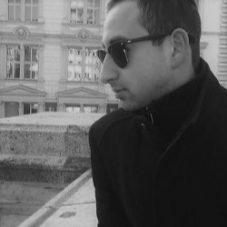 Roman Darius is a Juris Doctor candidate based in Melbourne with a background in finance and economics and a Master of Middle Eastern and Central Asian Studies from The Australian National University.

He was awarded the Khalifa Bakhit Al-Falsi prize for his work and research project titled Socio-Economic Coalitions and Democratisation: A Causal Analysis of Turkey’s Restricted Democracy. A fluent speaker of Russian and Persian with advanced level Spanish, his analysis on foreign affairs has been published by leading think tanks in Australia and Europe.