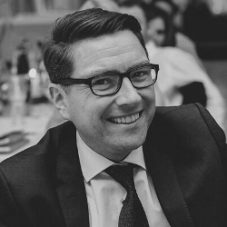 Ronan Lee is researching the impact of Myanmar’s political and economic liberalisation on the Muslim Rohingya. He is a PhD candidate at the Alfred Deakin Institute for Citizenship and Globalisation at Deakin University.

Ronan’s professional background is in politics. He was formerly a Queensland State Member of Parliament and Parliamentary Secretary and has worked as a policy and campaigns advisor.

Ronan has travelled extensively in Myanmar, first visiting the country to witness the political changes associated with its transition from direct military rule to a quasi-civilian government. He witnessed Myanmar’s 2010 general election and met with opposition leader Daw Aung San Suu Kyi shortly after her release from house arrest.