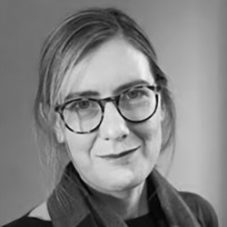 Ros Taylor is Research Manager for the LSE Truth, Trust & Technology Commission, based in the Media Policy Project within the Department of Media and Communications at London School of Economics (LSE). The Commission works to identify the structural causes of media misinformation and set out a new policy framework. She is also Managing Editor of the LSE Brexit blog and has a particular interest in how politics is communicated in mainstream and social media, particularly during elections.

Previously the editor of the LSE-based and JRCT-funded Democratic Audit UK, she contributed the two media chapters to its 2017 Audit of UK Democracy and writes, edits and broadcasts regularly on a freelance basis. Between 1998 and 2012 she was a journalist at the Guardian, specialising in politics, and has also worked at the BBC.