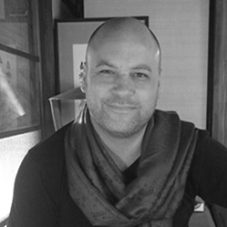 Ryan Hartley is a Leverhulme Postdoctoral Fellow at Tohoku University’s School of Law in Japan.

His research focuses on Japan’s foreign policy and international politico-economic relations with Southeast Asia, in particular the Mekong region and its constituent countries and sub-regions. Dividing the year between Japan and the Mekong, he spends his time travelling around the region to meet with and interview Japanese elites operating there.

Broader interests include attempting to find ways of translating Critical Political Economy into practical taxonomic analyses of international affairs; power and the nightclubbing industry; and exploring regionalism/regionalisation as the contemporary manifestation of globalisation.