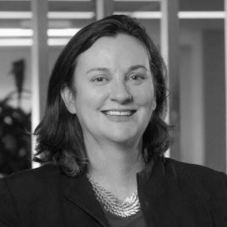 Sally Moyle is an Honorary Associate Professor at The Australian National University (ANU), associated with the Gender Institute.

Until August 2019, Sally was the Chief Executive Officer at CARE Australia and, between 2013 and 2016, was the Principal Gender Specialist and Assistant Secretary with the Australian Department of Foreign Affairs and Trade (DFAT). Sally has been in senior executive roles in the Australian Government since 2008, including DFAT, the Office for Women, and working on Indigenous affairs and disability care in the Department of Families, Housing, Community Services and Indigenous Affairs. Sally was the Gender Adviser in AusAID between 2006 and 2008.