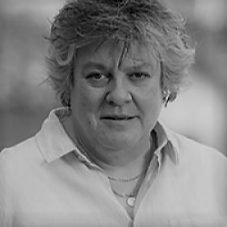 Sally was elected to the Academy of Social Sciences and the Royal Irish Academy in 2011 and 2013, respectively. She became a Fellow of the Australian Academy of Law in 2018. Sally was the Head of the School of Law at Queen’s University Belfast for several years where she also served as Interim Dean of the Faculty of Arts Humanities and Social Sciences (AHSS), Dean of Internationalisation (AHSS) and, in 2017, Pro-Vice Chancellor for Research and Enterprise.

In the 2017 New Years’ Honours list, Sally was awarded an OBE for services to higher education in Northern Ireland.