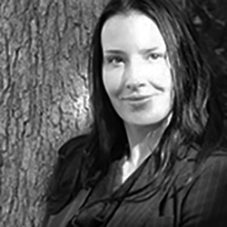 Dr Samara McPhedran (LLB, BA (Hons), PhD) specialises in the study of firearm violence and gun policy, and has published widely in that field. She also works extensively in the field of violence research and prevention more broadly, and has authored more than 60 refereed journal articles, book chapters, and major monographs and reports on violence and its prevention, mental health and illness, suicide, social disadvantage, and public policy.

She has served on a number of Ministerial and other high-level advisory committees, as well as on Boards of Management in the community sector. After an early career at the University of Sydney, she worked in public administration for state and federal governments before rejoining academia in 2012.