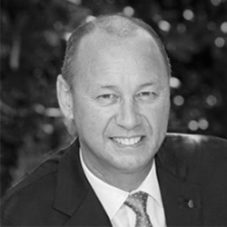 Government Senator Sean Edwards was elected Liberal Senator for South Australia in 2010 and began his term in the Parliament on 1 July 2011.

He is currently Chair of the Senate Economics Legislation Committee, with particular interests in agriculture and the South Australian wine and seafood industries.

During his 25 year Liberal Party membership he has held a variety of party positions including State President and he is the Patron Senator for the seat of Wakefield.

Senator Edwards is a fifth generation Clare man. Before entering Parliament, his early business life consisted of roles as an auctioneer, land and estate agent and from 1996 until his election to the senate, a vigneron and winemaker in the Clare Valley.

Senator Edwards is calling for a nuclear powered South Australia.