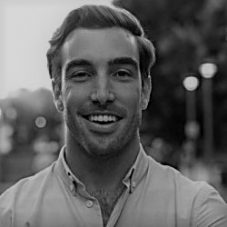 Sean Rubinsztein-Dunlop is a reporter with the Australian Broadcasting Corporation (ABC)’s Investigations Unit. A former investigative reporter for the 7.30 program and police reporter for ABC News, Sean’s assignments have taken him to the Middle East, Africa, Asia and North America, and his investigations have appeared on ABC TV’s Four Corners.