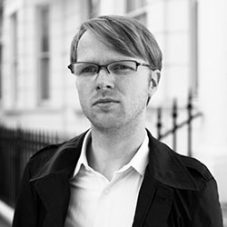 Sebastian’s research interests cover Japan-North Korea relations, and contemporary Japan’s security and defense policies. A long-time resident of Japan, Sebastian has commented on Japanese and East Asian security affairs for various media outlets, including The Japan Times, The Financial Times, Bloomberg, and The Wall Street Journal. His research has been published in Asian Survey and Pacific Affairs. He is the co-editor of Risk State: Japan’s Foreign Policy in an Age of Uncertainty published by Routledge (2015).