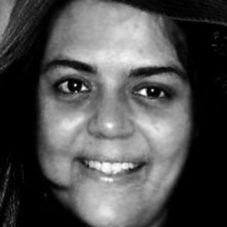 Shorna Pal is a PhD candidate in the Department of Film Studies, University of St Andrews, Scotland.

Her research focuses on Indian cinema in the context of globalisation and economic liberalisation and tracks the development in Hindi and other regional Indian film industries of an approach to film that is artistic in taste but commercial in presentation.

Shorna has earlier worked as executive producer, Graphics for Zee TV, Mumbai, and has diverse experience of over 10 years within the Indian film, television and multimedia sectors. Her short films have been screened at film festivals in Hiroshima, Berlin and Warrington.