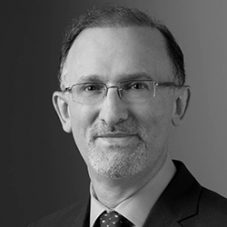 Simon Reich holds a professorial appointment in the Division of Global Affairs and the Department of Political Science at Rutgers Newark. He is also a visiting fellow at IRSEM at the Ecole Militaire in Paris, funded by the Gerda Henkel Foundation.

He is author, co-author or editor of ten books and over fifty academic articles and book chapters. His most recent book with Richard Ned Lebow is Good-bye Hegemony! Power and Influence in the Global System (Princeton University Press, 2014). His work has been translated into Dutch, German and Japanese. His latest book will be published in Chinese later this year. His current project is an analysis of the concept of grand strategy and its implications for foreign policy.