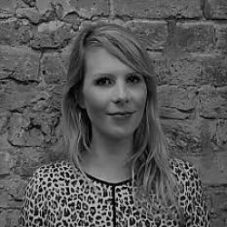 Sophia Gaston is Director of the British Foreign Policy Group, an independent think tank focusing on advancing knowledge and debate around Britain’s international affairs. She is also a Research Fellow in the Institute for Global Affairs at the London School of Economics and Political Science, and an Academic Fellow at the European Policy Centre in Brussels.

Sophia is a social and political researcher who conducts international projects on public opinion, specialising in both qualitative fieldwork and quantitative analysis. Sophia’s work is especially focused on social and political change, populism, the media and democracy – with a focus on threats to governance in Western nations.