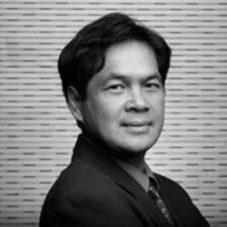 Dr Sorpong Peou is Full Professor in the Department of Politics and Public Administration at Ryerson University and a member of the Yeates School of Graduate Studies.

Dr Peou was also appointed Member of the Eminent Persons Group at the Asian Political and International Student Association, and is a Distinguished Senior Fellow at the Cambodian Institute for Peace and Cooperation (Cambodia’s largest government institute).