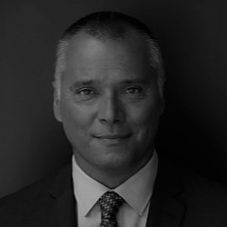 Stan Grant is the Vice Chancellor’s Chair of Australian-Indigenous Belonging at Charles Sturt University and the ABC‘s International Affairs Analyst.

He is one of Australia’s most respected and awarded journalists, with more than 30 years experience in radio and television news and current affairs. Stan has a strong reputation for independence and integrity and has interviewed international political and business leaders, including our own prime ministers and senior ministers. Prior to taking up his latest role Stan served for a decade as a Senior International Correspondent for CNN in Asia and the Middle East, broadcasting to an audience of millions around the world. Stan is an award winning and best selling author of several books and has contributed articles to many major Australian newspapers, magazines and journals.