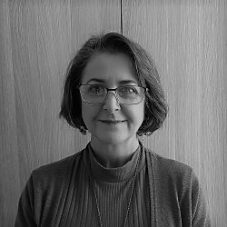 Stephanie was previously Research Fellow at ANU Cyber Institute and Manager of the Ninian Stephen Cyber Law Program at ANU College of Law, and was awarded her PhD from ANU Strategic and Defence Studies Centre in 2009, for a thesis on small arms control and violent non-state armed groups.

She subsequently spent eight years developing and delivering components of the curriculum for the senior course and short courses at the Centre for Defence and Strategic Studies, now the Australian War College. She has also worked as a researcher and campaigner for non-government organisations in Australia and the United Kingdom, and is a member of the Campaign to Stop Killer Robots. Her research interests are in human rights, leaderless resistance, future conflict, and emerging security challenges in the Indo-Pacific.