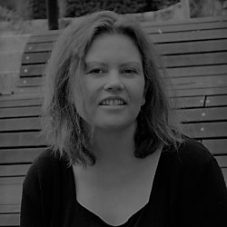 Sue Thompson is Academic Convener and Associate Professor at the National Security College at ANU Crawford School of Public Policy.

Sue has extensive experience in academia, government, the media and the non-government sector. Her research specialisation examines the history of regional cooperation in Southeast Asia during the Cold War with a focus on foreign and defence policy influences in the post-war evolution of Southeast Asian regionalism.

Prior to joining The Australian National University, Dr Thompson was the research coordinator at the Australian Civil Military Centre, in the Australian Department of Defence, working on complex issues of coordinating civil, military and police personnel in conflict zones, disaster relief missions, post-conflict reconstruction and peacekeeping missions.