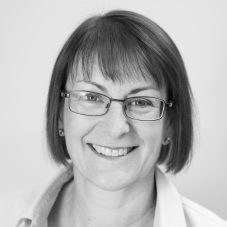 Susan Templeman is the Federal Member for Macquarie.

She was elected to the Parliament of Australia in 2016, representing an area which covers the NSW Blue Mountains and Hawkesbury. Prior to entering Parliament, Susan ran a media and communication training company, Templeman Consulting. A former political reporter for 2UE in the mid-1980s, Susan subsequently worked in New York and London for Fox-FM before returning to Australia in 1990.

Susan and her family lost their home in Winmalee in the 2013 Blue Mountains bushfires. They have since rebuilt on their original site. In the wake of the fires, Susan spoke to many residents who lost their homes, and to those who did not, about their insurance and rebuild costs.