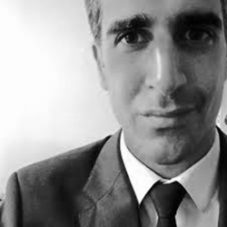 Tobias Haque is an Economist with the Macroeconomics and Fiscal Management Global Practice of the World Bank and is part of a global team working on public debt management and debt sustainability issues.

He recently moved to Washington DC after several country office postings where he served as the World Bank Country Economist for Fiji, Kiribati, and Solomon Islands and led a range of lending operations and advisory programs. Before joining the World Bank, Tobias worked for the New Zealand Treasury and as an economic consultant.