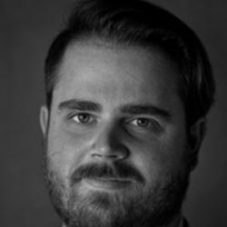 Thomas Brown has been living in Indonesia for two years, studying community development in Yogyakarta, conducting research on refugees living in West Java, and finally working for the World Bank in Jakarta.

He has written extensively about the refugee situation in Indonesia for academic and general audiences, as well as working for Same Skies, a Swiss-based NGO working to provide education for refugee children in Indonesia.

Formerly a resident artist of StudioP52 collective in Barcelona, he has exhibited photography and video installations in Spain, Sweden and Australia. He is also a founding member of the performing arts company Cadence, which won the John Chattaway Innovation Award at Adelaide Fringe Festival in 2015.

To make a tax-deductible donation to refugee initiatives in Indonesia: http://www.sameskies.org/