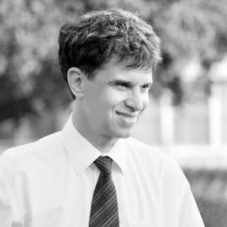 Tom is a Fellow of the Academy of Social Sciences Australia and a recipient of the Eureka Prize in Science. He was Director of Crawford School of Public Policy at the ANU from 2009 to 2015 and the founding publisher of Policy Forum.