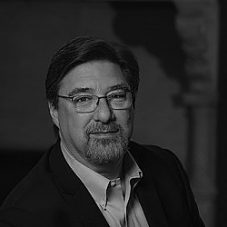 Tom Nichols is Professor of National Security Affairs at the US Naval War College, an Adjunct Professor at the Harvard Extension School at Harvard University, a former aid in the US Senate, and the author of The Death of Expertise: The Campaign Against Established Knowledge and Why It Matters.

Tom is a specialist on Russian affairs, nuclear strategy, NATO issues, and a well-known commentator on US politics and national security. He was a staff member in the United States Senate, a fellow at the Harvard Kennedy School of Government, and previously taught at Dartmouth, La Salle, and Georgetown Universities.