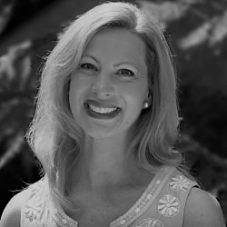 Professor Toni Erskine is Director of the Coral Bell School of Asia Pacific Affairs at The Australian National University. She is also Associate Fellow of the Leverhulme Centre for the Future of Intelligence at the University of Cambridge. From late 2018 she will serve a five-year term as Co-editor of International Theory: A Journal of International Politics, Law, and Philosophy.