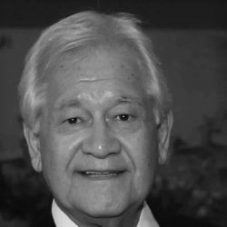 He was elected to the Secretary General position for three years on 20 August 2008 and was reappointed to a second term by the leaders of the Pacific Islands Forum on 8 September 2011. He began his career as a Samoan lawyer, serving as the senior prosecutor for the attorney general and the Parliamentary Counsel to the Samoan government. He became the Attorney General of Samoa in 1976 and remained in office until 1982.

Slade received the Elizabeth Haub Award for Environmental Diplomacy in 2001. He was the recipient of the Elisabeth Mann Borgese Medal and the Global Oceans Leadership Award, both in 2003 for his work on behalf of the oceans and developing, small island states. In 2005, he was awarded the Order of Samoa ù Poloaiga Sili a Samoa.