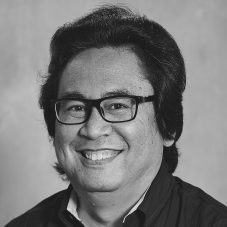 He was recently an Australian Research Council Future Fellow and previously Associate Professor of Sociology at the National University of Singapore. An Indonesian national, among his books are Reorganising Power in Indonesia: The Politics of Oligarchy in an Age of Markets (with Richard Robison; Routledge 2004); Localising Power in Post-Authoritarian Indonesia: A Southeast Asia Perspective (Stanford University Press 2010) and Islamic Populism in Indonesia and the Middle East (Cambridge University Press, forthcoming 2015).