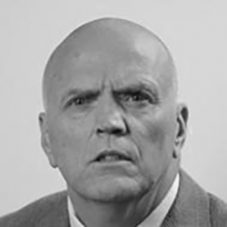 Previously he has served as Police Chief for the city of Ottawa, Canada.

Vern has also worked with the Royal Canadian Mounted Police, moving through the ranks from Constable to Assistant Commissioner and has served in three provinces and three territories, spending almost 19 years in the three northern territories. He has also worked for the Durham Regional Police Service and the Ottawa Police Service in the role of Chief of Police between 2005 and 2012.

Vern has an extensive background in all avenues of policing, both operational and administrative.