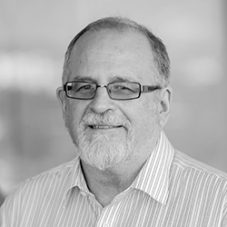 Professor Wayne Hall is internationally recognised for his research on the health effects of cannabis and public policy responses to cannabis and other illicit drugs.

He is Director of the Centre for Youth Substance Abuse Research at the University of Queensland and Professor at the National Addiction Centre, Institute of Psychiatry, Psychology and Neuroscience, Kings College London.

Under his leadership in the 1990s the National Drug and Alcohol Research Centre at University of New South Wales was a significant national and international influence in addiction policy and practice.

At the University of Queensland from 2001, Professor Hall developed a multidisciplinary research program on genetics and neuroscience of addiction for which he was awarded a National Health and Medical Research Council Australia Fellowship in 2009.

He has been an adviser to the World Health Organization since 1993 and in 2011 he was elected as a WHO nominee to the United Nations International Narcotics Control Board.