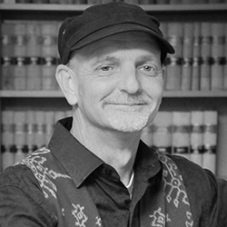 Professor Wayne Morgan is Associate Professor at the ANU College of Law. He is recognised internationally as a pioneer in the field of queer legal theory.

Wayne actively pursues his research through practical law reform activities. Wayne’s research has contributed to a number of test cases before tribunals and courts at the national and international level, including cases before the Australian High Court and the UN Human Rights Committee. This research has influenced the outcome in cases involving decriminalisation of sodomy, HIV regulation and discrimination and sex work.

His research has also contributed to ground-breaking legislative reform, such as the Tasmanian Relationships Act (2003), and reforms to Commonwealth family law in 2008. Most recently, Wayne has contributed as a commentator to the Australian Feminist Judgments Project (2013-2014).