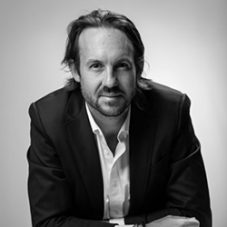 Awarded for his public policy and outreach work, Will has authored or co-authored dozens of works in various scholarly outlets including Public Understanding of Science, Environmental Communication, Computers in Human Behaviour, Scientometrics, and Higher Education Policy, and has written many commissioned and pitched articles and opinion pieces in public outlets including The Guardian, The Sydney Morning Herald, The Australian, The Conversation, Times Higher Education, The Canberra Times, The Brisbane Times, Crikey, The Drum, Climate Spectator, and ABC Environment. Most of his writing has focused on the interaction of science, politics, and technology.

Will is regularly on Radio National discussing science, as well as podcasting for The Wholesome Show and G’day Patriots. Will has held science communication workshops for a range of Australia’s leading science organisations, including Universities Australia, Science and Technology Australia, and the Australian Academy of Science, as well as at various universities and research institutes, government departments, and scientific societies around the country.