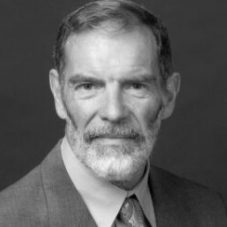 Mr William Fisher was the Australian Ambassador for Counter-Terrorism until joining the Asia-Pacific College of Diplomacy in 2014. He was previously the Australian Prime Minister’s Special Envoy to La Francophonie and to the Francophone States of Africa from October 2010. Mr Fisher served for many years as a career diplomat with the Australia Department of Foreign Affairs and Trade.

He was Principal Adviser, Americas and Europe Division (1980-90); Head, South Pacific Section (1980-81). He also held the position of Assistant Secretary, Defence Branch of the Department of Prime Minister and Cabinet (1987-88).