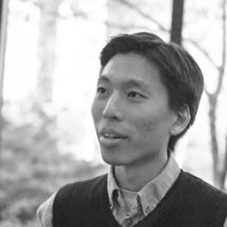 Xiaodon Liang is a Political and Security Affairs intern at the National Bureau of Asian Research (NBR). Prior to joining NBR, he completed a Master of Arts in Law and Diplomacy at the Fletcher School of Law and Diplomacy, Tufts University. Mr Liang was a contract editor and Student Associate with the Managing the Atom Project at the Belfer Center for Science and International Affairs, Harvard Kennedy School, and a Summer Fellow at the Hague Institute for Global Justice. Earlier in his career, he interned at the Arms Control Association in Washington, DC, after obtaining a BSc in International Relations at the London School of Economics and Political Science.

Mr Liang has also worked in the private sector in New York as a corporate analytics researcher at a financial data firm. He lived in Asia for seven years and speaks Mandarin Chinese. His research interests include defense economics, particularly in developing countries and the Asian region, and nuclear proliferation and arms control in Asia.