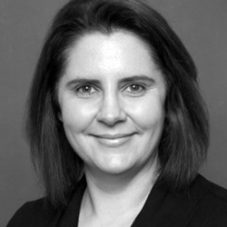 Zoe Robinson is a Professor of Political Science at The Australian National University (ANU). She also holds a position as Professor of Law at DePaul University College of Law, in Chicago. Her research traverses constitutional law and politics, the politics of rights, as well as judicial behaviour and has been cited in leading media outlets including the New York Times, The Washington Post, The New Yorker, CNN, and Slate.

Zoe is currently undertaking a large scale quantitative study of judicial decision-making on the High Court of Australia. She holds a JSD and JD (High Honours) from the University of Chicago, an LLB (First Class Honours and University Medal), and BA from ANU, and a BMus from Griffith University.