Banking on the future

Is the Asian Infrastructure Investment Bank a complement to or competition for existing international financial institutions?

In April, the former United States Secretary of State Madeline Albright said “I think we screwed up” in response to the Obama administration’s refusal to join the Asia Infrastructure Investment Bank (AIIB). The US reaction to the China-led initiative for financing infrastructure projects from Myanmar to Russia, suggests a deep anxiety about the world financial order.

While many operational aspects and details about the governance structure of the AIIB are yet to be publicly expressed, many commentators speculate that the AIIB may mark a new global economic order, particularly when viewed as part of Beijing’s broader economic agenda. China has been supporting the creation of new regional and global economic institutions, including the New Silk Road initiative and the BRICs-led New Development Bank. These institutions will arguably challenge the monopoly of the World Bank and the IMF — the two major international financial institutions within the Bretton Wood system.

The AIIB, which came into existence after China’s frustration at the slow reform process of the International Financial Institutions (IFIs), set out as its goal to finance developmental projects in Asia, with China providing the majority of capital.

The IFI reform stagnated largely due to resistance from the US Congress, refusing to support the change of the World Bank’s shareholder voting system, which currently privileges the US.

Many critics perceive the World Bank as a channel for the First World to promote and embed neo-liberal orthodoxy abroad. The AIIB initiative highlights the shifting role of the World Bank in an increasingly crowded international economic landscape. Some commentators even go further and suggest that the US’s sphere of influence in the global policy domain of finance is diminishing decisively, evident by the diplomatic success of China in attracting many of the US’s key allies in joining the AIIB. 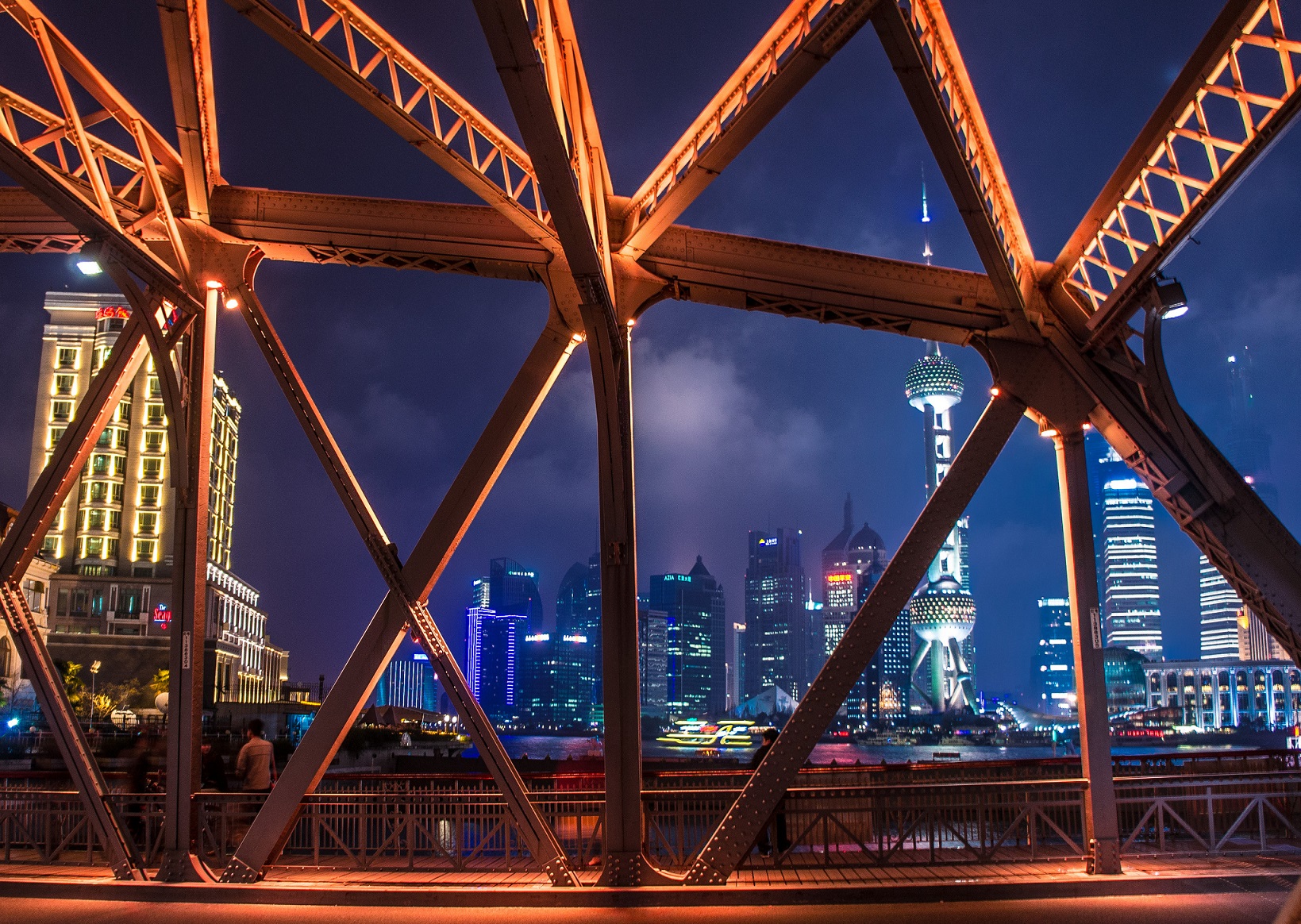 Critics argue that the IFIs, as part of a growing network of international institutions, constitute a nascent global state, which serves the interests of the transitional capital and powerful states at the expense of Third World states and people.

One notable example of the IFIs’ penetrative power beyond global economic life is the World Bank’s widely criticized Structural Adjustment Programs (SAPs), driven by a neo-liberal ideology that conceives a competitive market as universally fundamental to functional economic life at national and international levels.

As a condition of borrowing, countries that sought the IFIs’ financial assistance were required to embark upon radical economic reform: reducing government spending, privatising state-owned enterprises, and liberalising trade and foreign investment.

However, the neo-liberal view embraced by the IFIs tends to neglect the specific social, economic, cultural and political contexts of the recipient state.

The neglect has seen a widening of social inequalities, in additional to the apparent failure of SAPs in achieving its promised economic success.

The apparent failings of the neo-liberal development model has seen an eruption of political discontent that prompted a sharp policy turn within the IFIs. Beginning in the 1990s, the World Bank embraced a governance paradigm that relies on stable institutional environment as a foundation to equitable distribution of wealth and to remedy poverty. This had seen the IFIs engage in law reform in many recipient countries under the rubrics of ‘technical assistance’.

The World Bank now embarks on reform projects with greater emphasis on improving environmental sustainability, embedding the rule of law, and enhancing participation in the decision-making process. The World Bank Institute’s Worldwide Governance Indicators and Doing Business, for instance, provide quantitative assessments on the openness of the regulatory environment for business.

While both projects are not binding on the state, they are widely seen as authoritative, and are increasingly used as a proxy for the quality of a legal system. However, many critics point out that the IFIs’ governance system lacks an external, independent judicial mechanism, which means that many of the World Bank’s practices which deviate from its Articles of Agreement (the organisation’s governance documents) are overlooked.

It is worth reiterating that the operational details of the AIIB are yet to be announced publicly, leaving speculations over whether the bank will complement or compete with the IFIs. Importantly, one potential, and overlooked, role which the AIIB could play in the Asia and Pacific region is to fund the development of badly-needed public health infrastructure.

Such developmental practices would continue China’s ongoing health aid to foreign countries, which began in 1964. Historically, China has relied on foreign health aid to enhance its reputation internationally.

Global health diplomacy had in part contributed to China’s success in legitimatising its rights as a sovereign state at the 26th United Nations General Assembly in 1971. China could continue and expand its sphere of influence by leveraging health opportunities regionally. This would involve strengthening disease surveillance and control, and providing disaster health relief (for example, post-disaster reconstruction in Nepal), which have been largely neglected by the IFIs.

If the AIIB takes on this complementary role to the IFIs, it would not only critically challenge US dominance in the development discourse, but importantly, it would provide crucial opportunity to strength the region’s public health infrastructure – which is necessary for a sustainable future.

Tsung-Ling Lee is an Assistant Professor of Law at Taipei Medical University.