Southeast Asian countries are supposedly committed to addressing climate change. But what is really being done?

Climate change adaptation should be a policy priority across Southeast Asia. As an area already prone to natural disasters, the region’s high population density and uneven economic development make its citizens particularly vulnerable to the effects of climate change.

The 1997 Kyoto Protocol discussed the need for climate change adaptation in two of its articles. Since then, adaptation has become a central talking point in major accords and plans, including the 2007 Bali Action Plan and the Copenhagen Accord in 2009. The 1992 United Nations Framework Convention on Climate Change (UNFCCC) required countries that are signatories to the convention and which are categorised as ‘least developed’ to prepare national level adaptation plans.

Southeast Asia includes 11 countries, the 10 members of the Association of South East Asian Nations (ASEAN), and Timor-Leste, which is seeking ASEAN membership. Of these 11 countries, four are considered as least developed countries by the United Nations, and have developed national adaptation plans accordingly. Other countries, including Indonesia and the Philippines, have developed action plans to address the impacts of climate change. 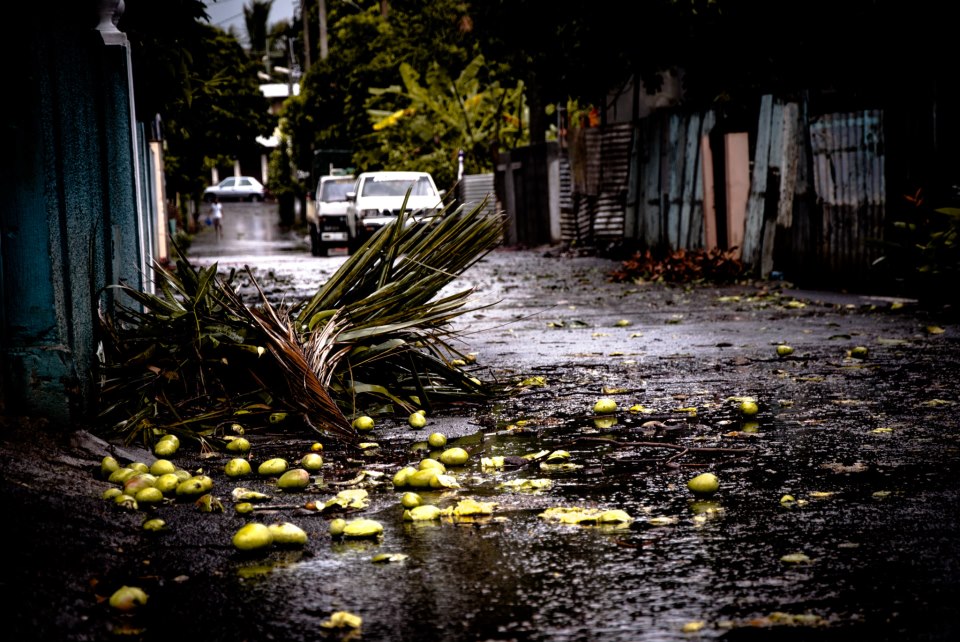 It would seem dealing with the impacts of climate change is an important issue that is being addressed actively in Southeast Asia.

But, preparation of a policy does not necessarily equal implementation. For example, Australia developed a National Strategy on Ecologically Sustainable Development in 1992. It has not been implemented however, and so it sits, rather forlornly, on the Department of Environment website as a reminder of a time when issues of sustainability had a larger hold on the Australian Government’s attention. In contrast, Australia’s 1995 National Competition Policy is celebrated on its website as “having contributed significantly to Australia’s welfare” over the first 10 years following the signing of the three agreements that brought it into effect.

So, how can we work out whether climate change adaptation policies in Southeast Asia are being fêted or forgotten?

One way is to look at the legislation that has accompanied the policies. Indonesia has made a significant commitment to reducing its greenhouse gas emissions, and has signed and ratified both the UNFCCC and the Kyoto Protocol. Beyond this, Indonesia has a number of laws relating to the operation of its National Committee on the Clean Development Mechanism.

The Philippines created substantially more legislation than Indonesia in its efforts to deal with the causes and impacts of a changing climate. The Columbia Law School lists 10 pieces of national legislation that the Parliament of the Philippines has passed, and a further eight government action plans and strategies. The majority of these consider adaption in detail, with notable exceptions being the 1991 Administrative order creating an Inter-Agency Committee on Climate Change (signed at a time when mitigation was being pursued as the predominant strategy), and those that deal exclusively with emissions-related aspects, such as the Renewable Energy Act (2008).

It would be harsh to describe Indonesia as having forgotten climate change, however based on the weight of legislation and action plans, it appears the Philippines has placed a higher priority on policy design and tools to aid implementation of adaptation efforts.

Given it has been described as “the most storm-exposed country on earth”, it is unsurprising the Philippines has placed greater emphasis on adapting to the predicted increasing intensity and frequency of tropical storms and other climate change impacts. But that doesn’t explain Indonesia’s limited response. The people of Indonesia will also suffer significant hardship under climate change scenarios, with the Jakarta Post reporting that rising sea levels may flood half of Jakarta by 2030.

Why then doesn’t Indonesia appear to be as concerned about dealing with the impacts of climate change as the Philippines? Maybe disasters projected for 15 years into the future allow governments to downplay their urgency against a raft of other pressing domestic policy issues. After all why do today what you can put off until tomorrow? The Philippines don’t have that luxury, with more than 6,000 people killed in Typhoon Haiyan in late 2013. Despite this, there are some who argue that local government prevention and planning is weak, with disaster responses often being initiated by faith groups and family members.

Indonesia is far from alone in failing to take strong, tangible action to deal with the impacts of climate change. The ‘let’s worry about it tomorrow’ attitude seems to be an issue for most countries around the world. We are 23 years on from the United Nations Framework Convention on Climate Change, and yet the Australian Psychological Association reports that most people still view climate change as “someone else’s problem”.

By the time we feel the full impacts of climate change, it may very well be too late for us to do anything about it. Governments need to develop and implement proactive policy now, rather than waiting to react to disaster. Otherwise we will all pay the price of indifference.