What comes next for Asian trade strategy?

What comes next for Asian trade strategy, asks Peter Drysdale AM.

Negotiations on the Trans Pacific Partnership (TPP) (led by the United States in APEC’s backyard) and the Regional Comprehensive Economic Partnership (RCEP) (under the umbrella of ASEAN) dominates thinking about regional integration.

These agreements are designed in part to leverage value out of the plethora of bilateral free trade agreements (FTAs) negotiated over the past 15 years. Yet trans-regional FTAs, like the proposed TPP, are only a small step, incidental to realising the potential of Asian economic integration.

Asian economies are already highly integrated. Their interdependence grew under the global trading regime, not through bilateral or regional trading arrangements. Deeper regional economic integration remains a principal objective, but involves more than mega-regional trade deals. In the next stage of Asian integration, RCEP governments need to go beyond negotiating a single-undertaking trade deal along TPP lines.

The region is characterised by growth and dynamism that requires continuous structural change and adjustment. A comprehensive RCEP can aspire to be a model for a global set of principles-based rules for managing trade and other forms of international commerce in the 21st century. 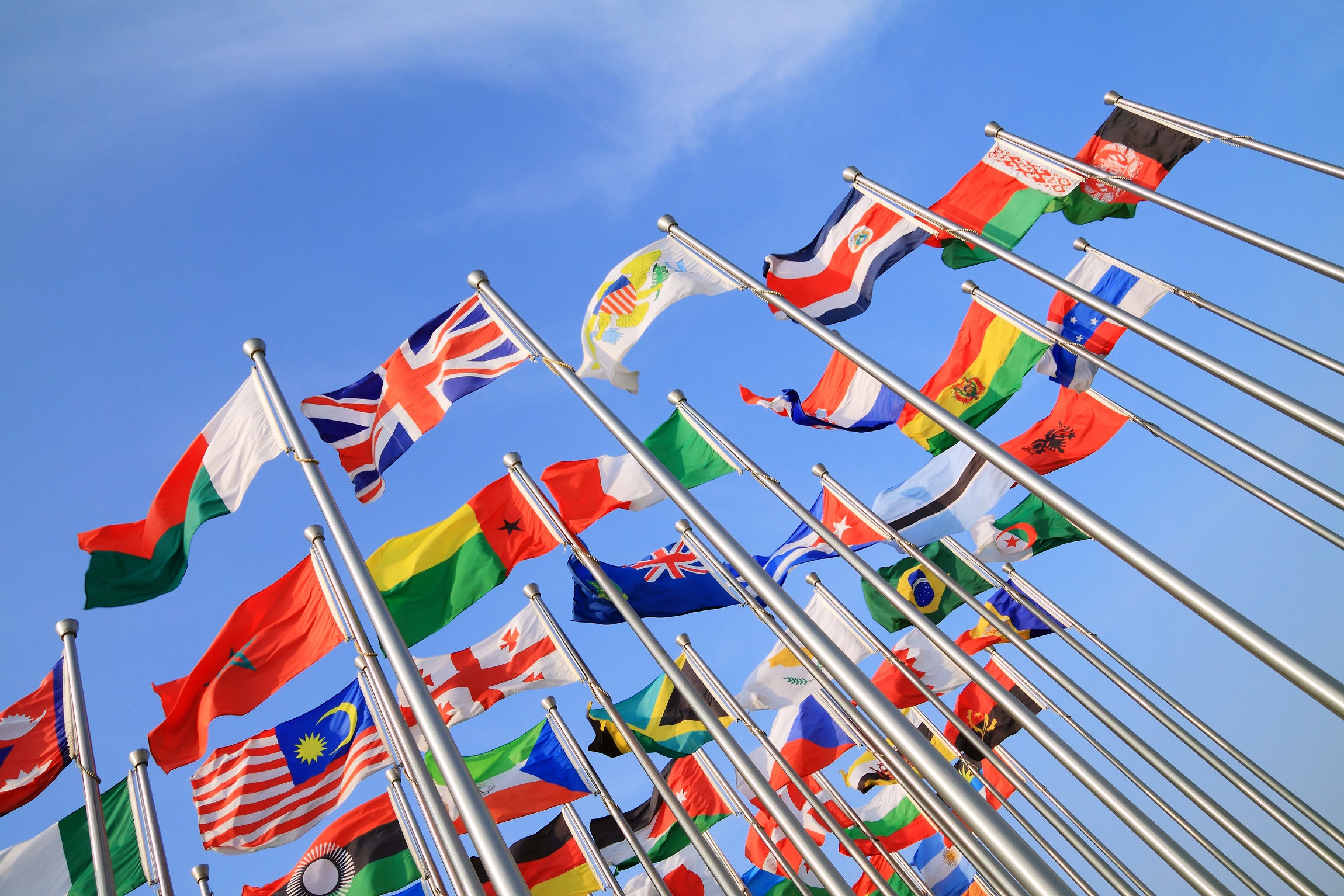 The many bilateral FTAs signed to date have not brought significant commercial or domestic reform in the region and, with difficulties in concluding the Doha Round, the hiatus in trade reform puts weight on regional trade initiatives. While these initiatives can be used to prosecute regional economic and political cooperation, they are unlikely to succeed unless also directed to strengthening the global economic system.

APEC led this process and was the forum that promoted concerted unilateral liberalisation, including China’s massive liberalisation before its accession to the World Trade Organization. APEC also laid the foundation for the Information Technology Agreement that was critical to building Asian supply chains. These were the foundations of comprehensive Asian and trans-Pacific economic integration and multilateral cooperation.

Until recently, China was not ready for an active leadership role at regional or global levels, but that is changing. While China needs to remain open to eventual participation in TPP, the immediate best way forward will be through RCEP, which provides a framework for mobilising middle powers to strengthen regional institutions.

RCEP must be shaped so that it sets principles-based rules for managing contemporary international commerce and entrenches routine regional cooperation. If emerging economies in other regions see merit in sound rules agreed by China, India, Indonesia and other ASEAN+6 economies, those rules can form the basis for a global regime, rather than advanced economy standards and rules set under other arrangements like the proposed TPP.

RCEP must aim to have the region’s developing countries commit to high standards in reasonable timeframes, not exclude them for not having developed country standards to start with.

RCEP, unlike TPP, involves all Asia’s major economies. It is a way forward on economic cooperation, underpinned by the ASEAN framework. Bringing together the ASEAN+1 trade agreements with Australia, New Zealand, and India will be difficult even with ASEAN as the fulcrum. But it need not mean pursuing drawn-out negotiations in the manner of the TPP or traditional FTAs.

A streamlined economic cooperation agreement is a key step towards RCEP’s objectives, embracing an agenda of comprehensive regional economic integration, development and political cooperation. That would parallel the strategy for realising the AEC.

Upgrading the 1990s ASEAN Free Trade Agreement (AFTA) to the more comprehensive ASEAN Trade-In-Goods Agreement (ATIGA) was one of the first steps taken to implement the AEC, alongside a broader program including the Master Plan for ASEAN Connectivity. An innovative umbrella FTA among RCEP participants to supersede the five ASEAN+1 FTAs can be negotiated in parallel with other steps needed to achieve deeper economic integration, regional development and political goals.

In this conception, the most effective strategy will be a creative combination of agreed and binding targets for 2025; commitments negotiated by 2015, and further cooperation to implement these targets by all members from 2015 within a newly established institutional framework for regional cooperation. The down payment can include extending best offers within the ASEAN+6 to all RCEP members.

This regional trade strategy will deliver most if it is ambitious, inclusive and organised around principles-based rules that strengthen the global system as well as regional outcomes.

Peter Drysdale is Emeritus Professor of Economics and the Head of the East Asian Bureau of Economic Research and East Asia Forum at Crawford School of Public Policy, The Australian National University. He is widely recognised as the leading intellectual architect of APEC.