The new era of US oil abundance.

What does oil abundance mean for the United States and its foreign policy?

Satellite pictures of North Dakota at night highlight the transformation hydraulic fracturing—or fracking—brings to regions of the United States. Methane flares from thousands of drilling rigs make some parts of the rural north look like an urban centre, rather than an agricultural state.

The rise of unconventional oil production has already had big effects on regional economies. In North Dakota, home to a large share of the Bakken shale formation, employment in the oil sector has increased from 3,000 to 33,000 over the last decade.

Its effects are being felt more widely. The doubling of active rotary drilling rigs since the beginning of 2011 also reflects activity in Philadelphia—where the oil industry was born—as well as the traditional oil states of Oklahoma and Texas, which have seen oil production spike as a result. US oil production has grown by almost 2.5 million barrels a day between 2008 and 2013, equivalent to adding another Venezuela to global oil supplies over the same period.

What, though, are the global implications of this new era of US oil abundance? 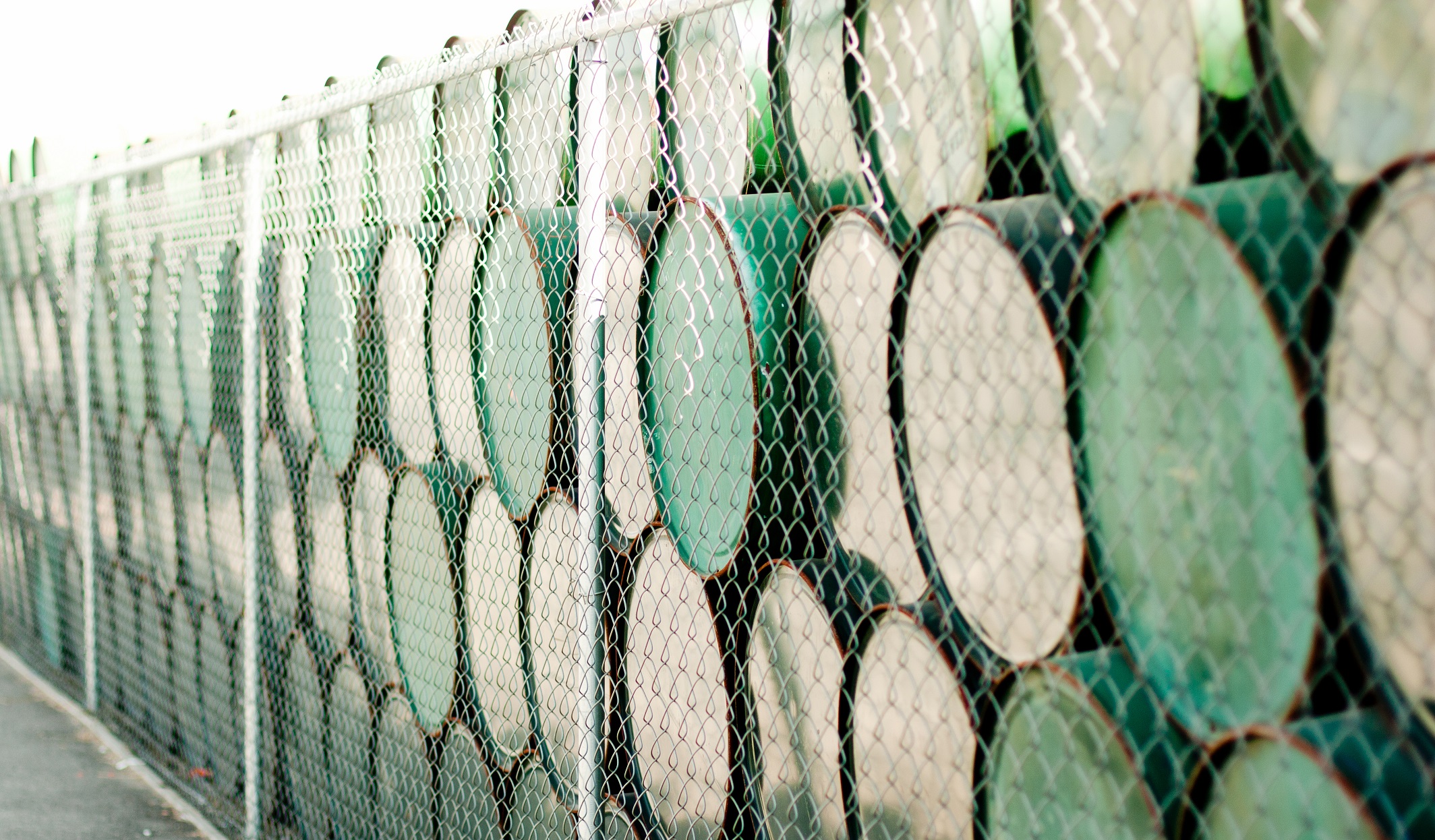 The first is economic. Rising oil production has helped to make up for falls in Iran, Libya, Syria, and the North Sea. While it’s difficult to estimate its precise effects on final prices, this undoubtedly puts downward pressure on the price of oil, and ultimately what consumers pay for gasoline and other products. That’s important given that oil is going to be with us for decades to come, despite the inroads made by companies like Nissan and Tesla in increasing the marketability of electric vehicles. It also cuts import bills for countries like Japan, which is struggling through increased oil import costs in the wake of the 2011 Fukushima disaster.

Downward pressure on oil prices also matters for countries that rely on oil for a large share of the budget. Estimates show that the fiscal break-even point—defined as the oil price required to balance the budget—varies widely across oil producers.

The Institute of International Finance finds that Kuwait’s break-even point, for example, stood at $52 a barrel in 2013. In Iran, on the other hand, it was $145. Algeria, Russia, Iraq, and Libya all also lie above $100. A sustained fall in oil prices puts pressure on the fiscal position of these states. Indeed, the reality of falling oil prices is already straining coordination among members of Organization of Petroleum Exporting Countries (OPEC), with some members calling for production cutbacks in order to sustain higher prices.

Perhaps the biggest question, though, is what this shift to oil abundance means for US foreign policy. Historically, oil import dependence has been a central driver of US diplomatic, and military, involvement in the Middle East. In the wake of the Iranian Revolution and shut-in of Iranian oil production in 1979, President Carter’s argued control over oil in the Persian Gulf was of crucial national interest to the United States. Presidents routinely refer to the risks of energy import dependence in the State of the Union address made annually to Congress. The United States continues to ban most crude oil exports—though not products—on security grounds, despite its free trade doctrine.

There are at least three reasons, though, why the change in the balance of oil trade might not add up to much in terms of changing US foreign and security policy.

The first relates to the structure of the global oil market. Oil can be considered to be traded on a global market, despite infrastructure bottlenecks. This exposes the United States to price shocks regardless of the amount it exports or imports. Pointing out ongoing risks in the global oil market is also useful for a broad range of political interests, from manufacturers who are benefiting from cheaper product prices relative to their competitors in Europe, to the small oil producing firms that dominate the US landscape. And that is not going to change.

Secondly, interventionism remains the default position of US foreign policy elites. There is an active and vocal group that argues the US should be less interventionist, in part because the oil market doesn’t justify widespread military commitments in the Middle East and elsewhere. But they remain relegated to think tanks and universities. Instead, the dominant view is that a forward military presence is the best strategy for the US, regardless of oil market gyrations.

Thirdly, while oil got the US into the Middle East, it now has a wider range of interests there. Identifying the marginal contribution of oil imports in US interests, relative to factors like protecting Israel and combatting terrorism is hard. But there is some evidence that energy independence matters only to a subset of policymakers. For others, it is not a big deal, and any change in the balance of oil trade is unlikely to persuade them the US should change its foreign and security policy.

So while rising US oil production matters because of its redistributive effects within and among countries, the new era of energy independence is unlikely to lead to a big shift in US security policy, regardless of how important oil has been in shaping it in the past.

This piece was first published in Asia and the Pacific Policy Society’s magazine, Advance in December 2014.

Listen to an audio interview of Llewelyn Hughes discussing the new era of US oil abundance at http://bit.ly/Hughesoil

Llewelyn Hughes is a researcher at Crawford School of Public Policy, The Australian National University (ANU). His research focuses on the governance of natural resource markets and the political economy of climate change.