The political economy of 'land grabs' in China and India

China and India have witnessed significant land grabs in the last two decades, with land taken from agricultural communities for development while offering little compensation in return, writes Lynette Ong.

Behind the impressive growth of the world’s two largest emerging nations, China and India, land has been a key infrastructural resource as well as a major source of social conflicts. Laws in both countries have allowed the governments to take land away from agricultural communities for industrialisation and development, while offering little compensation or no resettlement alternative in return.

Farmers are typically poorly compensated. Compensation is inadequate to offset the ceding of permanent rights and/or is not reflective of future asset value once land is sold to private interests. Social discontent associated with land acquisition is also fueled by popular perceptions of rampant corruption and governments’ collusion with real estate developers.

What explains this similarly anti-farmer outcome in the two countries with such distinctively different political systems — China being a one-party authoritarian state while India is a multiparty democracy?

Granted, the two countries had different starting points in recent times. When the Chinese Communist Party ruled China in 1949, it introduced a land reform where rural land was violently taken from landlords and redistributed to landless peasants. Collectivised farming was introduced. While land became more equitably distributed among rural households in post-1949 China, India had never seen any comprehensive land reform, except in the former socialist states of Kerala and West Bengal. Despite the abolition of the zamindari system and introduction of land ceiling law after independence, India still has a highly fragmented land-holding system, ranging from large and medium-sized landlords, to small and marginal landholders, and landless peasants. Marginal identity groups, such as the Dalits and Other Backward Castes tend to be over-represented among the marginal landholders and the landless. 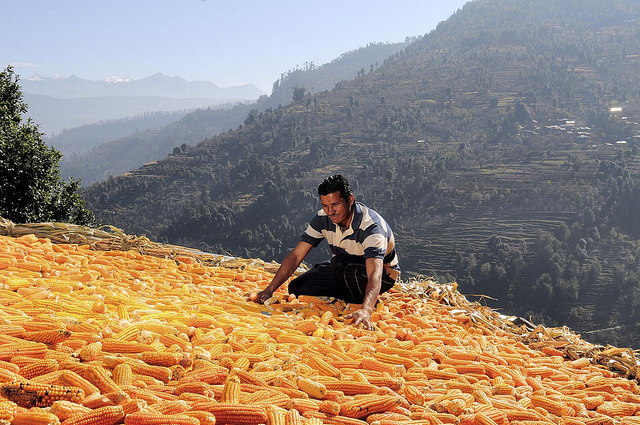 India also has more varied regional outcomes in land resistance. They range from strident and successful resistance in Goa and West Bengal, to relative lack of dissonance in Gujarat and Tamil Nadu, and anywhere in between. When the giant industrial group, Tata, was booted out of West Bengal after its car plant proposal was rejected by farmers whose land was affected, Modi’s government in Gujarat welcomed it with open arms.

Fiscal recentralisation in 1994 that recentralised to the centre a wide range of revenue, while leaving expenditure assignments unchanged, have left local governments scrambling for income. After a series of tax recentralisation, land-leasing income has emerged to be the single largest revenue for municipal and local governments. Additionally, the cadre evaluation system, the means by which local party officials are assessed and on which their promotion depend, features fiscal revenue as a priority target.

Chinese land law does not allow farmers to sell land directly to private developers. China has a dual land regime where rural land is collectively owned, while urban land is state-owned. The state, i.e. local government, is the essential middleman that has the power to requisition collective-owned land from farmers, convert it to state ownership, and after that sell user-rights to private real estate developers. This provides huge space for “rent-seeking” behaviour by local governments to “buy low” and “sell high”. All these institutions discriminate against agricultural communities and result in highly exploitative outcomes for farmers. 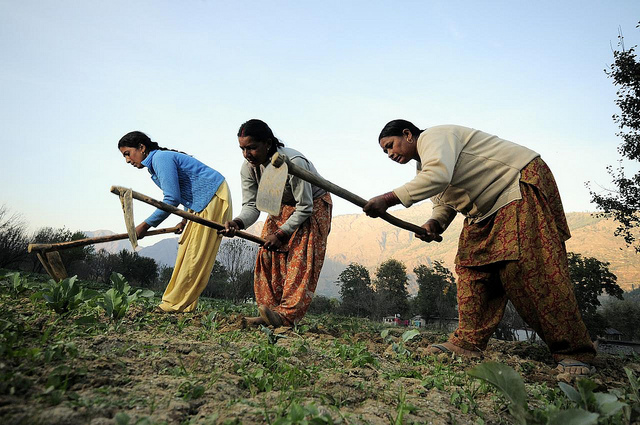 In India, while the central laws form the basis of land acquisition, state governments have considerable autonomy to shape land policies in their jurisdictions. The Special Economic Zone Act 2005 — largely inspired by the success of the export-oriented industries in China —opened up a new avenue for state acquisition of land. Land acquired for this avenue has triggered a spate of land-related protests in recent years.

While the Indian fiscal system is relatively centralised, economic liberalisation since the 1990s, specifically the abolition of central licensing, has spurred regional competition among state governments for investment. Cheap land, along with various tax and non-tax incentives, is offered as a “carrot” to court investors. State governments often step in to acquire land on behalf of private investors, invoking the “eminent domain” clause. The frenzy of land grabs in India is driven by electoral imperative as economic growth and job creations matter greatly for state politicians.

Local political economy structures, particularly the extent to which the dominant castes have diversified out of agriculture and are willing to part with agricultural land, largely explain the varied land politics outcomes in India. Caste-based mobilisations in social resistance and in electoral support for regional parties weigh heavily on regional patterns of land liberalisation.

The business-friendly Gujarat, with the dominant Kanbi-Patidars caste, long diversified into agro-businesses as opposed to the agricultural smallholders-dominated West Bengal. These offer prime examples of how the local political economy and identity politics can meet to shape regional land outcomes.

Lynette Ong is an associate professor of political science at the University of Toronto.