A challenge for our youth

Universities are at the cutting edge of knowledge and research, but some of their endowment funds operate as if they were on another planet, writes John Hewson.

Our youth are often characterised by their passion, persistence, and commitment in the pursuit of worthy causes. This is a particular hallmark of those who attend universities, where the causes seem more easily and readily identified, and where it is somewhat easier to marshal a ‘movement’.

One global and particularly urgent cause, widely embraced by our youth, is the challenge of climate change.

Finally, we are seeing the possibility of global progress in the course of this year to some form of global agreement on emissions reductions, importantly being led by the US and China, as outlined by their leaders at the recent APEC Conference in Beijing. Other countries are now under considerable global pressure to fall in behind them.

One of the main challenges has been how best to deal with the ignorance, intransigence, and resistance to decisive action, of the older generations. Generations who still basically run our world, but for whom climate issues have been easy to ignore, and therefore have not been of such a concern. 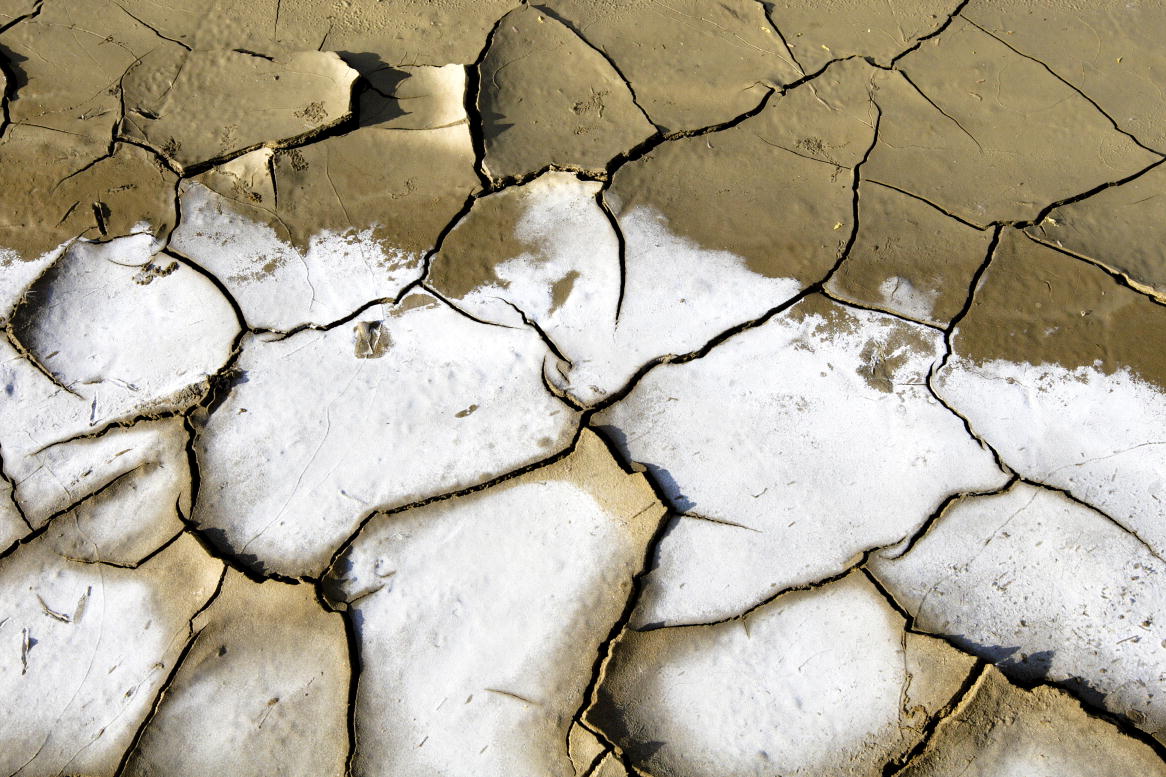 One of the most alarming examples of this ignorance, intransigence and inactivity, going as far as gross irresponsibility is, most surprisingly, in the management of university endowment funds, unprepared to analyse and disclose the climate risks they are running with their investment strategies.

Most of the key climate scientists of the world, who have warned of the risks of climate change, are at, or linked with, universities. Universities are at the cutting edge of knowledge and research. How can it be that those who manage their endowment funds that are important for the broader funding of education and research can be left to operate as if they do so on another planet?

Last week I launched, as Chair, Asset Owners Disclosure Project, a world-first survey/index of the top 278 universities, supplemented by publicly available information, on their management of climate investment risk, which revealed an appalling picture.

The only country to have universities receive a rating above D – the US – occupied all of the top 10 global rankings, and 17 of the top 25, despite the high proportion of D rated universities. However, 91 per cent of universities in the US received a D- or X rating.

This means that universities are lagging well behind other main classes of asset owners – pension and superannuation funds, insurers and sovereign wealth funds – in their management of climate risks. These risks include vulnerability to ‘stranded assets’, in which carbon-intensive holdings are devalued because of restrictions/policies to keep climate within a safe range, and the physical impacts of climate change.

While academics from Oxford, Cambridge, London School of Economics, and University College London, lead the discussion on climate change, risk and stranded assets, none of these universities have a plan to safeguard their finances.

Only three Australian universities – Charles Sturt, Sydney, and ANU – scored any points in the index.

If ever there was a cause that our youth should feel worth fighting for it is surely for a reversal in the risky investment strategies being pursued by the world’s major universities, that are compounding the drift towards a global, climate-induced, financial crisis.

It is fundamentally important to minimising the risk of another global financial crisis that the big asset owners of the world identify, disclose and manage the climate risks that they are running.

A version of this piece was published in the Southern Highland News: http://www.southernhighlandnews.com.au/story/2848478/hewsons-view-a-challenge-for-our-youth/?cs=12