Is China shifting its focus to geopolitically-controversial offshore oil exploration?

Is the announcement about a reduction in output from China’s Daqing oilfield really an exercise in rationalization to adjust to market prices, or are policymakers considering alternative energy sources?

China became one of the world’s leading oil producers after the discovery of Daqing Field in the early 1960s. In fact, the oilfield was so large that it made China self-sufficient in oil until the 1990s, when its surging economy forced China to import oil in sizeable quantities.

So any news about China’s peak oil narrative related to its domestic oilfields naturally attracts attention from energy analysts and observers.

Generally, mature oilfields require more investments in special equipment and machinery to better exploit them. The maturity of the Daqing oilfield has been long in coming and in 2014, finally, CNPC announced that it would facilitate a natural decline in oil production over a five-year period from 2014-2019, an important development that Gabe Collins highlighted in The Diplomat.

So what’s next for China? Some have suggested shale oil exploitation for China but its complex geological makeup and shortage of water for such exploitation were cited in the past as challenges for any potential shale oil industry establishment in China.

However, other reasons have been cited by official sources to explain Daqing’s oil output cut, which was first publicly announced in December 2014 by the Global Times. It announced that Daqing’s reduction in domestic oil output was mainly to counter global low oil prices, which the report attributed to a challenge posed by the Organization of Petroleum Exporting Countries (OPEC) to American shale oil producers. According to the same report, the slowdown in Daqing production apparently highlights “soft’’ benefits, including the opportunity to develop human talents while instituting re-adjusted operating methods to manage Daqing’s oil output in the future. However it also raised concerns that lower production may adversely affect the local communities in Daqing which rely on oil revenues for the local economy. 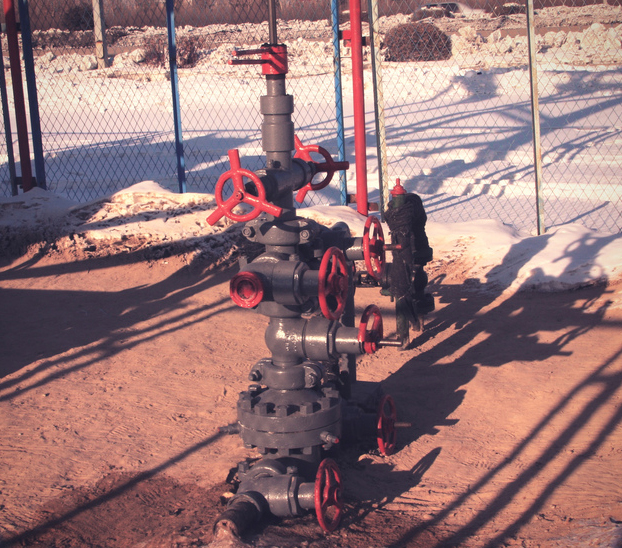 Not everyone agrees that non-shale liquid oil production will decline overall, given that Daqing is the major – but not the only  – oilfield. Other reports indicate that it is too early to worry about Daqing’s fall in output since the other state-owned energy firms can make up for the shortfall. Adam Rose’s Reuters report noted that CNOOC intends to increase domestic oil and gas supply in China by a minimum of 135,000 barrels of oil equivalent by end 2015, just as PetroChina and Sinopec intend to curb output.

In fact, in accordance with the operating norms of the Chinese oil industry, Beijing provides quotas for domestic oil producers to follow. And the order that was given to Chinese oil companies in February 2015 was for them to increase production volume.

According to a Reuters article, Sinopec Corp, CNOOC Ltd and PetroChina were allocated an oil product export quota of 9.75 million tonnes in 2015, an increase approximately of 20 per cent compared to the quota allocated for 2014.

The simultaneously managed Daqing decline and the planned increased quota for the industry appears to be an apparent contradiction but it may also be the outcome of a logical policy decision. It may be a case of Chinese acknowledgement of the final phase of a previously-productive oilfield and the need to shift attention to geopolitically-controversial offshore exploration, exploring the Tarim Basin option or refocusing on shale oil exploitation following the US example. Or it could also simply mean what the state media indicated – an exercise in rationalization to adjust to market prices for the oil commodity while using the transitional period for human resource and equipment upgrades.