China’s Internet: behind the Great Firewall

How Chinese government policy has allowed the IT industry to flourish

While the Chinese government is criticised for its political control of online information, it also allows innovation in the IT industry to flourish.

The way the Chinese government manages China’s emerging Internet industry has caused serious concern at home and abroad. The Great Firewall of China (GFC) has been widely criticized for its censorship of online information that is deemed harmful to China’s political stability. However, despite these restrictions, the Internet is changing people’s lives like never before.

Through the GFC, politically ‘sensitive’ words are blocked from search engines in and outside China. Yet the Information Technology (IT) industry in China has become the most dynamic and innovative sector in the Chinese economy, with enormous potential for further development. IT moguls such as Baidu, Alibaba, Huawei and Tencent have become so successful that not only have they given their international competitors a good run, but their creative business models have also massively reshaped the way the Chinese people learn, communicate, socialise, and do business.

Obviously the Chinese government cannot insulate itself from such a vibrant sector. In his government report to the People’s Congress last March, Premier Li Keqiang repeatedly highlighted the “Internet Plus” initiative, to transform the traditional industries with newly developed IT technologies such as mobile internet, big data, cloud computing and the like. This emphasised for the first time that innovations in the IT industry should be a new engine for a Chinese economy that has entered the ‘New Normal’ – a phase in which the growth rate has slowed down. 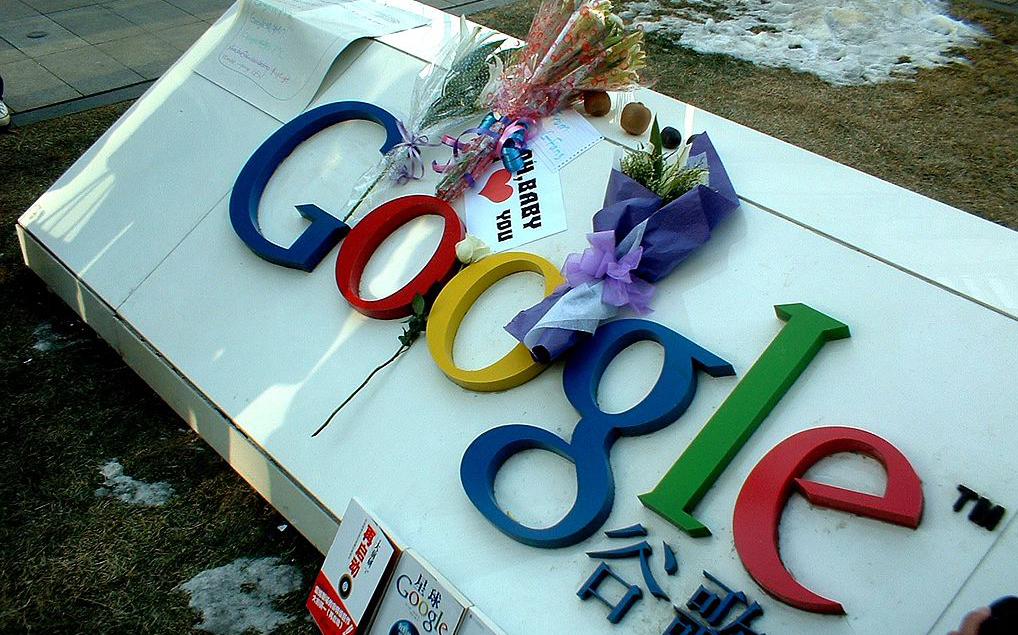 Such a seemingly contradictory situation – GFC vs. a prosperous and truly innovative IT industry in China  – deserves careful scrutiny.

Firstly, as China is undergoing a fast transition, the development of legal and political institutions can hardly keep up with the sociopolitical changes brought about by rapid economic growth, especially on the Internet, where the virtual world does not always reflect reality. Given the rapid nature of online information sharing, legal provisions have lagged behind, opening loopholes for the spreading of false information, cheating, financial fraud, the sharing of indecent material, religious extremism and even terrorist provocations. In these circumstances, administrative measures to manage the Internet are at least practical, making up for an inadequate legal framework.

Secondly, while the Chinese government carefully manages the Internet information flow in political areas, it is open and even supportive towards Internet commerce and recreation. Efforts have been made to cultivate an environment that encourages people to be engaging as well as innovative in the Internet economy. For example, no taxes have been levied on online sales by individual sellers, and small logistic companies that support e-commerce by providing delivery services enjoy tax deductions.

In such a liberal environment, the Chinese Internet economy has far transcended online shopping. Electronic coupons can be downloaded from various websites and then redeemed at restaurants, cinemas, shopping malls and fitness centres. When people go out for dinner with friends, the bills are automatically split among friends and their shares are deducted from their bank accounts by the ever-growing online payment system. With various mobile applications, people can befriend those who share the same interests, while seniors can access remote healthcare services from home, and the list goes on.

The assertion that Internet control would dampen innovations is questionable;  the two do not really exclude each other, since government control is largely political. This is not exclusive to China, it also exists in other countries to various degrees. Singapore, for example, prohibits the spreading of certain information on the Internet. While it is arguable that a strict management could be counter-productive in terms of innovation and creativity, it is necessary, although not entirely desirable, to make up for an insufficient legal framework while China is undergoing a rapid sociopolitical transition. As such, the social stability necessary to sustain development is secured, which in turn provides an environment for innovation and development. 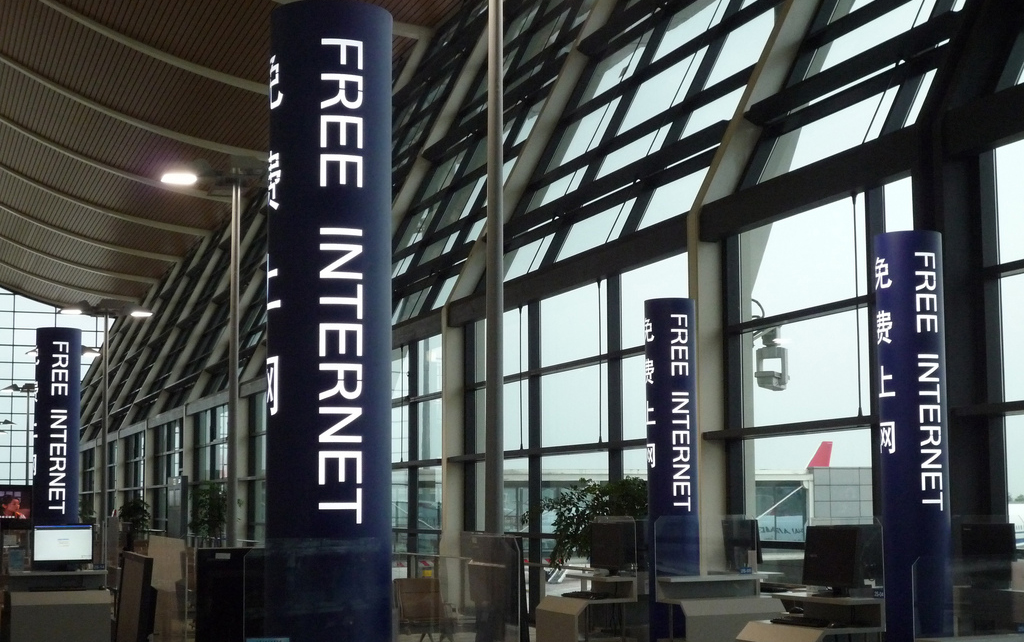 Interestingly, it is often argued that in the name of maintaining socio-political stability, China has blocked major IT enterprises such as Google, Facebook and Twitter from entering, so as to protect the local IT companies from market competition. This is seen as a determining factor in Baidu, Alibaba and Tencent’s (BAT) success. A criticism is that, without competition, BAT and other Chinese IT companies just copy the ideas of their international peers, and as a result there is utterly no indigenous innovation in China’s IT industry.

While there are profound and complex justifications for blocking some primary companies from doing business in China, the accusation that such practices hinder or even destroy innovation and creativity doesn’t hold water.  Innovation is not just about a brand new idea, it is also about how to put this idea into practice. For a very long time, Made in Japan household appliances were popular all over the world, although neither washing machines nor televisions were invented in Japan.

Smart Japanese businesses copied the existing technologies and made incremental improvements. It is these minor innovations that established Japan as its own brand. It is the same story for China’s IT innovation. For instance, in the early 2000s, eBay entered the Chinese market, but was squeezed out a few years later by local latecomer, Taobao, a subsidiary of Alibaba. Although eBay had gained rich experience in its international market, a lack of understanding of Chinese customers’ consumption habits made them gradually lose market share. The retreat of eBay from China was not because of the Chinese government’s protectionism, but because they lost against local competitors in a fair market system.

It is imperative for China to carefully scrutinise other countries’ experience and practices to develop a comprehensive legal framework to regulate its Internet. However, it must find a balance between a strict legal framework and flexibility, in order to maintain the vitality of the Internet for innovation.

Jenny Li Jie is a research assistant of the National University of Singapore.