A nation-building project to rival that of the Great Wall.

The ambitious urbanisation program could bring the country new social and economic problems.

The sheer scale and size of China’s population means that country-wide public policy and plans often affect many millions of people. So the Government’s new urbanisation program, which aims to radically improve the lives of more than 100 million people, is a nation-building project to rival that of the Great Wall.

Launched in March 2014, the program aims to drive China’s social and economic development through focusing on integrated urban and rural development, creating city clusters to spread the benefits of urbanisation, and promoting sustainable urban development.

While admirable in its ambition and scope, the new program may also bring some new social and economic problems. A key challenge for China’s policymakers is that they are problems that are best addressed by greater use of market forces to promote change, rather than using government forces and government administrative planning to advance policy.

The primary focus of the program is to promote integrated urban and rural development. According to the program, by 2020 around 100 million out of China’s 270 million rural migrants will be granted urban household registration status and settled down in the cities and towns where they have worked and lived for many years. For the remaining 170 million rural migrants, although their urban household registration status cannot be granted, they will receive basic medical and healthcare, a basic pension and other basic services. 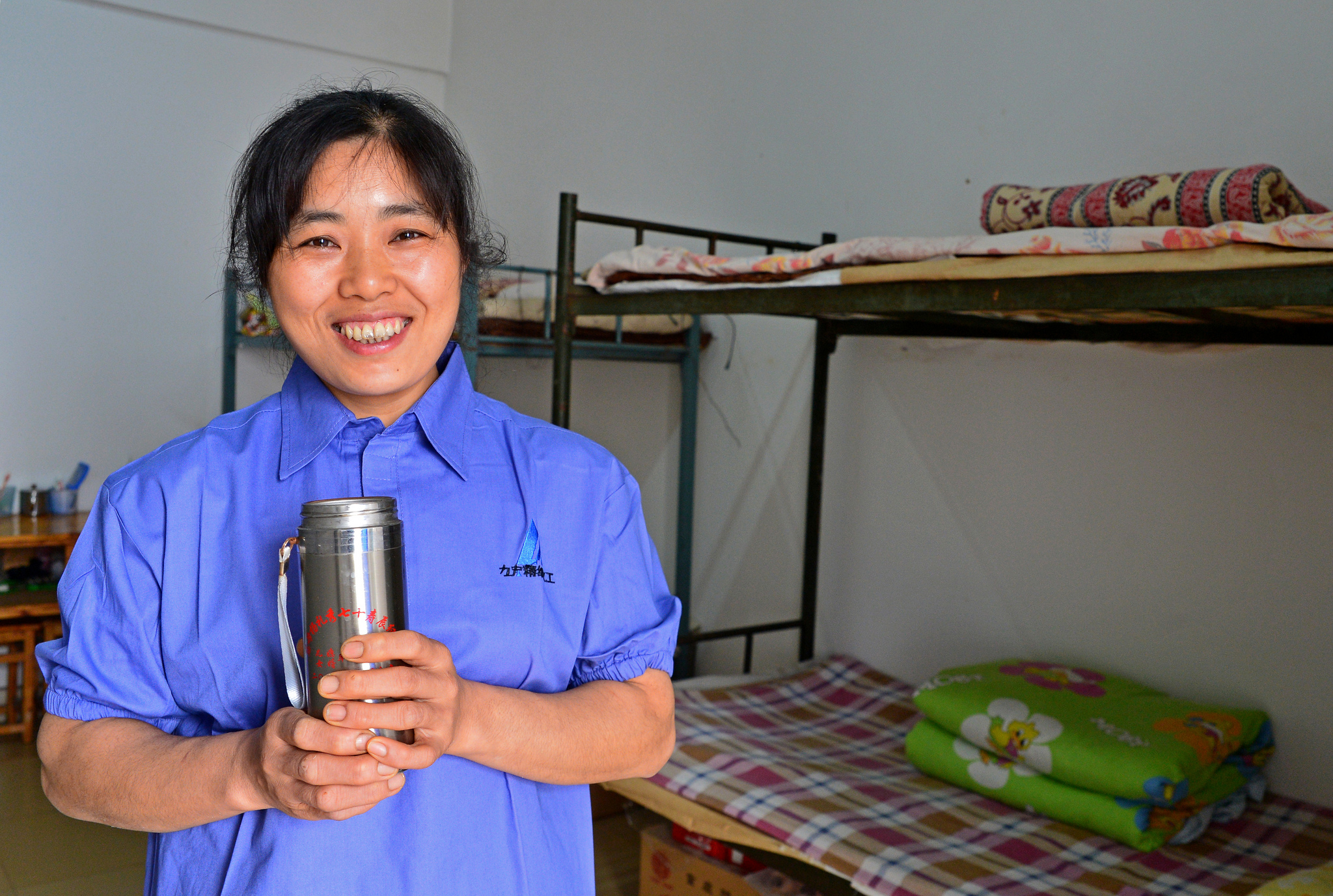 A rural migrant in her dormitory in Chongqing. PHOTO: World Bank/Li Wenyong.

However, by 2020, China will still have more than 500 million people living in rural areas. A fundamental challenge will be to reduce the differences in income and social security and to promote balanced and coordinated urban and rural development. In this sense, the new urbanisation program is different from previous ones. It not only includes aspects of urban development, but also has a set of policies to promote agriculture and rural development.

The program also adopts the idea of creating three big city clusters to foster urbanisation in Beijing-Tianjin-Hebei, the Yangtze River Delta and the Pearl River Delta, while cultivating the city clusters in the central and western regions. The development of medium and small cities will also be accelerated.

But the new program may also bring some new problems.

First, the focus on creating large city clusters means financial and human capital, technology, modern industry, infrastructure construction, and provision of public services will flow faster towards those areas. Although the new urbanisation program also proposes to simultaneously foster the development of city clusters in the central and western regions, it will be slower there and the gap in urban development between different regions in China will further expand.

On top of that, the current overall employment situation in China is not promising. Already half of the annual seven million university graduates cannot find jobs. If the rural migrants cannot find jobs it may worsen the already serious problem of the ‘urban poverty’. This could lead to the formation of a new class of urban poor, with potentially serious social and even political consequences. 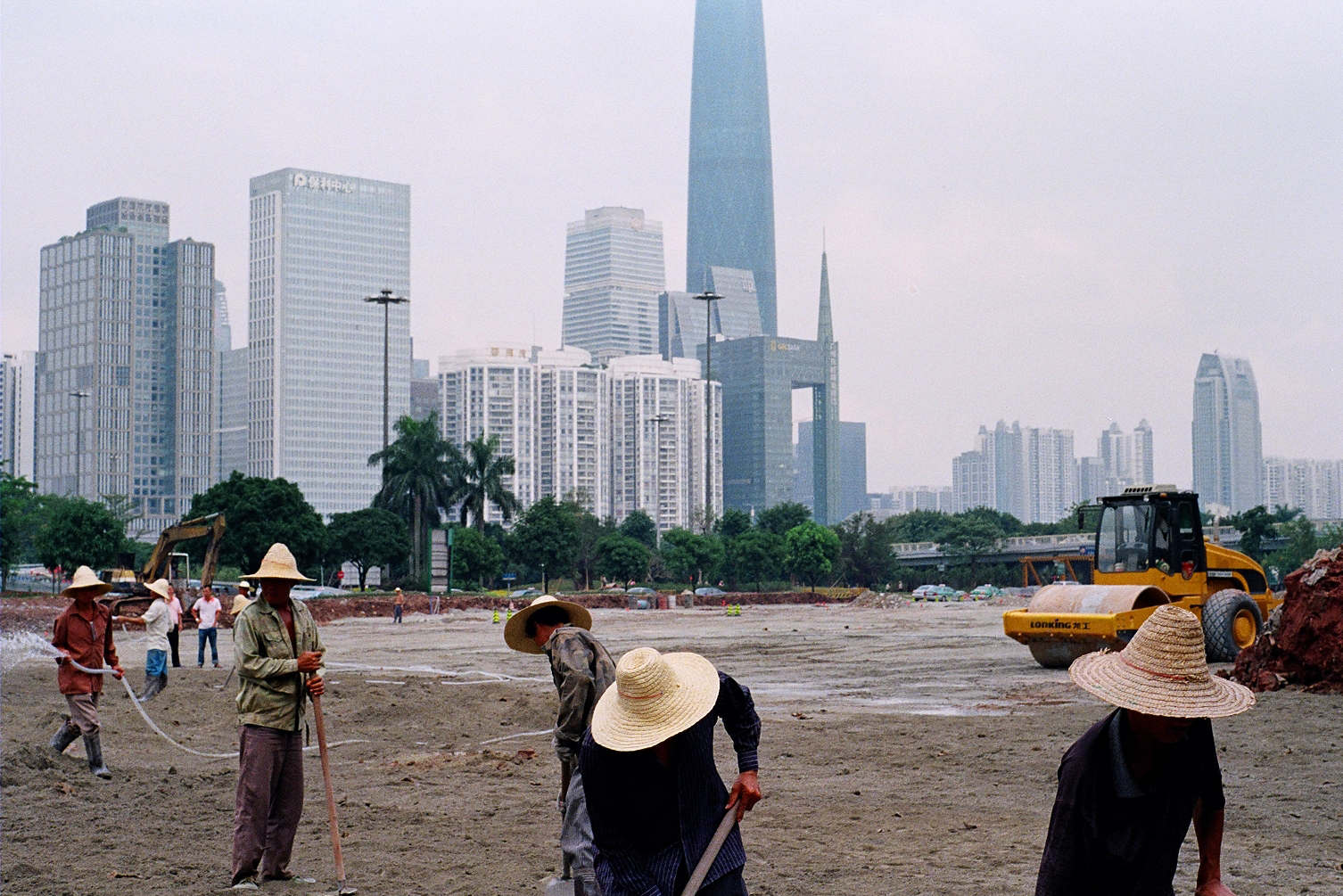 These issues present some significant challenges for Chinese policymakers; especially when the number of people affected is so large, and when the stakes are so high. So what can the country’s policymakers do to minimise the negative effect?

International experiences show that market forces mainly determine the emergence and development of cities. However, China’s program is designed by and will be implemented mainly through government planning; particularly the flows of people into different sizes of cities.

Relying on the market to make the choices based on the principle of recognising people’s equal rights and freedom of choices is a better way to urbanise. No matter who they are, as long as they enter the cities and towns and find jobs, have the ability to purchase or rent houses, and can afford the living costs, China’s migrants should have the rights to live and settle down in cities and towns and should enjoy appropriate social welfare and security provided by the cities and towns. This is the approach adopted by the majority of countries in the world.

China’s urbanisation requires greater use of market forces to promote change, rather than continuously using government forces and government administrative planning to advance policy. This is especially important as the Chinese economy moves from being a planned economy to a market economy and is increasingly integrated into the global economy.

Another issue Chinese policymakers need to get to grips with is the relationship between dispersion and concentration in the process of urbanisation. In this, China should learn from the experiences in Western Europe about how to integrate cities into a regional development system. A key to achieving this would be to supplement the urbanisation program with existing foreign direct investment (FDI), industrial restructuring and regional development programs and policies.

Finally, policymakers need to understand the relationship between economic development and social development in the process of urbanisation. International experience shows that urbanisation is not only an economic issue, but also a social issue, particularly when it comes to public services, security, and the environment.

Currently in China the government pays great attention to the issue of urban economic development, while urban social development is relatively neglected. This is especially the case with environmental protection, which has led to widespread urban environmental pollution problems. The new program talks about the need to ‘speed up the construction of green cities’, but the issue of carbon dioxide emissions brought on by high speed construction and urban development has not been paid enough attention.

Ultimately, the answer to this set of policy challenges is to allow the market to determine the flows of capital, land and people in the urbanisation process. This will achieve integrated urban and rural development, balanced regional development, coordinated economic and social development, and a sustainable development of China’s urbanisation.

These are significant challenges for China. But an ambitious plan requires ambitious thinking as well as an appetite for change. Hundreds of millions of people’s lives will be profoundly affected by the choices the country makes – let’s hope policymakers make the right choices.

Chunlai Chen is a Professor in the Policy and Governance Program at Crawford School of Public Policy, The Australian National University.

Professor Hu Biliang is a Professor of Economics at Beijing Normal University and Dean of Emerging Markets Institute.