New ways of thinking about our most valuable resource.

We need new ways of thinking about our most valuable resource, writes Kaarin Anstey.

It’s been said of the young, that the mind is a terrible thing to waste. That’s true, but it’s also a very expensive thing to waste. And yet, every day, the cost of that waste—caused by poor policies and a failure to recognise the issues associated with dementia and other cognitive diseases—sees a rapidly rising bill for society.

It is only recently that our minds, or at least our cognitive capacities, have been viewed as a form of human capital. But consider this; at a society level, the overall cognitive capacities of the population provide the main resource for creating wealth through innovation, research and development, education and employment. All of this adds up to society’s cognitive capital.

A major threat to cognitive capital in ageing is disease related cognitive decline. Currently about 250,000 Australians are living with dementia, and this is projected to increase to 1.13 million by 2050 without any intervention. 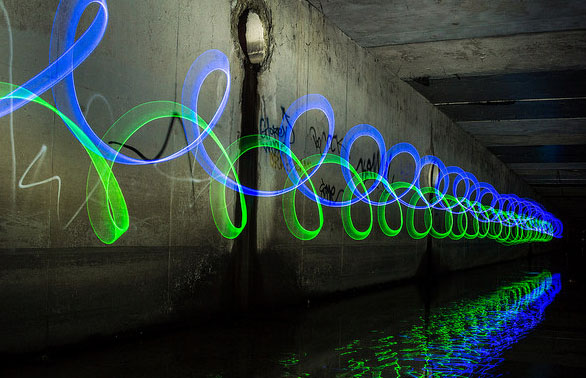 When viewed as a form of productive capital, there is a strong social and economic case for investing in cognitive development in children, maintaining cognitive capital in adulthood and preventing cognitive decline in later-life. Taking care of cognitive development between birth and adulthood enables individuals to perform at their peak during their years of paid employment, unpaid contributions beyond middle-age and to maintain optimal independence through to the end of life. In other words, it pays off throughout people’s lives.

In addition, development of the brain and cognitive reserve also creates a buffer against neurological insult and injury, including disease. Optimal cognitive capacity enables quality of life across all domains including health, social engagement, intellectual engagement and economic engagement.

Another potential payback for increased investment in cognitive capital is that as our population ages, enhancing cognitive capacities can contribute to retaining older adults in the workforce, maintaining the tax base, and minimising needs for health and welfare expenditure. Living Longer, Living Better reforms in aged care can be enhanced when people are better able to maintain their independence, self-manage chronic disease, and lead their own consumer directed care.

Maintaining cognitive capacities is also a fundamental way to address age-discrimination against older workers. With the increase in age at which adults are eligible for the aged pension, and a decreasing dependency ratio, there is also an increased need to keep older workers’ minds sharper for longer.

Of course, even with more focused policy and increased investment there will still be an increased risk of cognitive impairment and dementia; for which there is presently no cure or effective treatment. But there is increasing evidence that building cognitive capital throughout life provides a buffer against cognitive impairment in later-life and may delay the onset of dementia. There is also increasing evidence showing that many risk factors for cognitive decline are amenable to intervention.

The good news is there is plenty that can be achieved through public policy to build cognitive capital areas of education, environment and public health. Risk reduction can be achieved through promotion of lifestyle factors, including quitting smoking, reducing unhealthy diets and sedentary behaviour, and avoidance of head injury. Then there are disease factors that can be addressed such as prevention of hypertension, high cholesterol and diabetes if possible, and optimal management of these conditions once diagnosed. There are also social and environmental factors that have been linked to cognitive function and the pathology that is the hallmark of Alzheimer’s disease. These include exposure to environmental toxins, air pollution, second-hand smoke, and pesticides. Each can be addressed by public policy.

Finally, the amount and quality of education has been demonstrated to be one of the strongest predictors of how individual cognitive function develops over an adult’s life, and their risk of dementia. Taking a life-long approach to cognitive capital is a new way of thinking that will increasingly be critical for countries to remain economically competitive and improve well-being as populations grow older worldwide. And it’s a great way to ensure that we’re looking after our most valuable resource.

This piece was first published in Asia and the Pacific Policy Society’s magazine, Advance in October 2013: https://crawford.anu.edu.au/research/advance-magazine

Professor Kaarin Anstey is Director, Centre for Research on Ageing, Health and Wellbeing in The Australian National University’s (ANU) College of Medicine, Biology and Environment and an ANU Public Policy Fellow.