Is it possible to govern Arunachal Pradesh?

The view that societies that haven’t succumbed to state control are primitive is pervasive. But what about those societies who actively choose not to be part of the broader state, finding ways to reject it and retain their own culture?

The state of Arunachal Pradesh in India is one such region. Bordered by Bhutan, Myanmar and China, it has long been the subject of a tug-of-war between different states, specifically China and India, which it has long resisted.

For some, this resistance suggests the region is missing out, incomplete or even uncivilised. The truth is more complex.

Despite a history of conflicts and negotiation between India and China over Arunachal Pradesh, the fact remains no state has ever been able to govern or conquer the region.

Resistance is typical in this region of Asia. In 2009, anthropologist James Scott authored a study of the upland Southeast Asia region covering southwest of China to northern Vietnam including parts of India, Myanmar, Laos, Thailand and Cambodia. He argued that historically people in this area moved into the hills to avoid slavery, the imposition of taxes, and the imposition of rules by the expanding state. There they evolved their culture, languages, economic activities, and ways of life to keep the state at arm’s length. 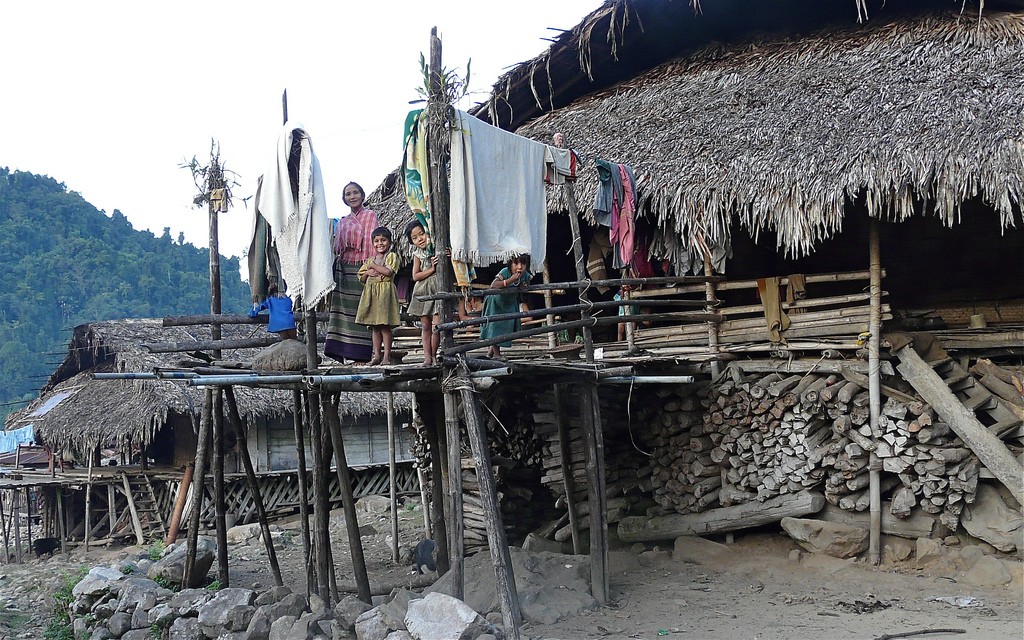 This reasoning is still relevant in understanding the contemporary anarchic evolution of the people of Arunachal Pradesh, particularly their resistance to the state in three key areas.

The first of these is linguistics.

Arunachal Pradesh is home to numerous distinct languages in addition to innumerable dialects and sub-dialects. One reason most of these languages do not have written script is because by using only the spoken word the state cannot trace the genealogy of the tribes and therefore can’t control them. For tribes like the Tangsa or Monpa, oral culture gives their people the multiplicity of knowledge, folklore, and rituals which can act as a way to resist against the bureaucratic codification of knowledge.

The second is the continued practice of slash and burn agriculture. More than 80 per cent of Arunachal Pradesh is forest and more than 75 per cent of the population lives in rural areas. There is an environmental and a practical imperative for this practice. Environmentally, with slash-and-burn agricultural practice, farmers only come back to the same land after decades. In practical terms, it gives the population food security, as the state can never seize their yields. Additionally, root crops like radish, carrot, turnip, potato, and yams are good to eat, even after only one or two years of cultivation.

Slash and burn agriculture also makes it impossible for the state to trace back the ownership of the land, while local groups know their unique geo-physical settings. Nearly 54,000 families in Arunachal Pradesh are still dependent on slash and burn agriculture. This continuation of agriculture practice is no accident; it is a deliberate attempt by the society to remain stateless.

The Indian government condemns the practice of slash and burn agriculture as unproductive. To the Indian government, the practice is one of the reasons for Arunachal Pradesh’s low tax revenues. Hence, Arunachal Pradesh is perceived as lacking the necessary development to transform the region and systematically construct the state. That view, though, doesn’t acknowledge the society’s resistance to being subsumed into the state.

The third and most important factor is the ability for the state to politically assert their rule. States always require a stable, consistent, organised social structure.

But this is not the case in Arunchal Pradesh where there are numerous tribal groups and where the Indian government classifies the political organisation of the tribal groups in the region as having ‘unwritten rules’ of administration.

Tribes like the Miri (Mishing) who are geographically spread across northern India enjoy their own autonomous council with its own designated leaders in Assam. Tribes like Nyishi, which trace their genealogy patrilineally are divided into sub clans. These sub clans then scatter, diffuse and change their livelihood to make themselves an unattractive target for state control. Of course, not everyone seeks to distance themselves from the state – many will instead become part of it. For example, the current chief minister of Arunachal Pradesh, Nabam Tuki comes from Nyishi tribe.

The view of Arunachal Pradesh as an underdeveloped society is inaccurate. Rather, it should be seen as region of resistance and rejection to the domination of the state. By deconstructing some of their political, socio-economic structure and cultural practices, the pattern of resistance becomes clear. Far from being primitive or underdeveloped, it shows a remarkably strong commitment to autonomy and culture.

For the Indian government, understanding Arunachal Pradesh can be an important venue for comprehending their failures in various other regions within northeastern India. For real democracy to happen in India, policymakers needs to incorporate a framework of plurality, sustainability and justice.

Gaurav Daga is a Public Policy Analyst, trained in Public Policy and Engineering. He is currently an International Affairs student at Sciences Po, Paris.