Your weekly fry up of politics and public affairs

This week on the Democracy Sausage podcast, we stand in front of some flags and shake hands awkwardly with world leaders as we dive into the world of international relations and diplomacy.

What can you read into the body language of the world’s politicians when they press the flesh? Is the G20 anything more than a support group for embattled and unloved leaders? And was Putin right that liberalism is dead? On this week’s Democracy Sausage podcast, Mark Kenny and Marija Taflaga are joined by Michael Wesley and Lauren Richardson to talk international relations and diplomacy. The team also tackle your questions and comments. Listen here: https://aca.st/42799c

Mark Kenny is a Senior Fellow in the ANU Australian Studies Institute. He came to the university after a high-profile journalistic career including six years as chief political correspondent and national affairs editor for The Sydney Morning Herald, The Age, and The Canberra Times. He is the host of the Democracy Sausage podcast.

Marija Taflaga is a lecturer in the ANU School of Politics and International Relations. Her major research is on political parties and particularly the Liberal Party of Australia. She has previously worked in the Australian Parliamentary Press Gallery as a researcher at The Sydney Morning Herald and The Age.

Lauren Richardson is Director of Studies and Lecturer at the Australian National University’s Asia-Pacific College of Diplomacy. Her research focuses on the role of non-state actors in shaping transnational diplomatic interactions in the context of Northeast Asia, particularly Japan-Korea relations. 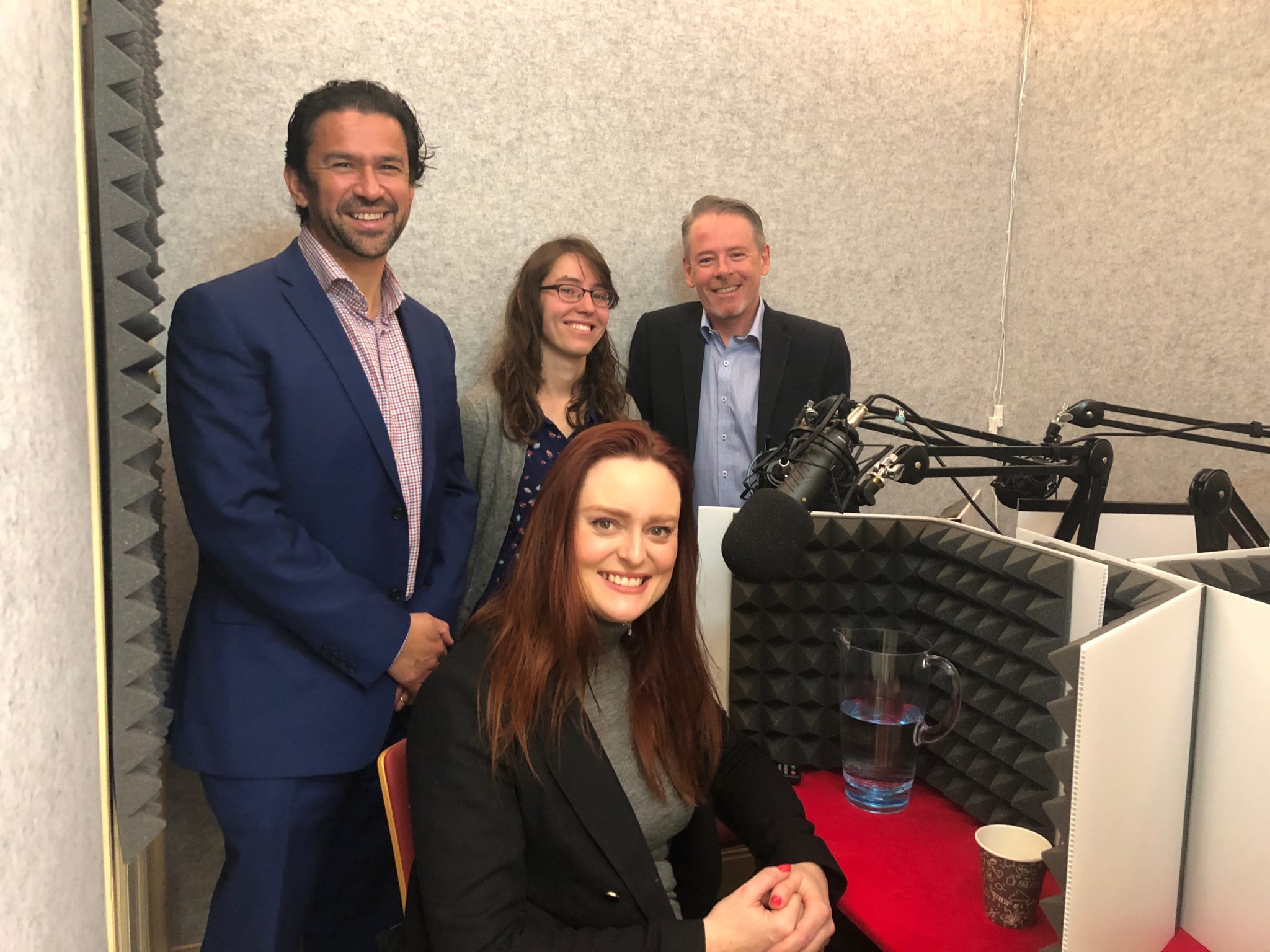 Democracy Sausage with Mark Kenny is available on Apple podcasts, Spotify, Google Podcasts, or wherever you get your podcasts. We’d love to hear your feedback for this podcast series! Send in your questions, comments, or suggestions for future episodes to podcast@policyforum.net. You can also Tweet us @APPSPolicyForum or join us on the Facebook group.

This podcast is produced in partnership with The Australian National University.

Michael Wesley is Professor of International Affairs and Dean of the College of Asia and the Pacific at the Australian National University.

Dr Lauren Richardson is Director of Studies and Lecturer at the ANU Asia-Pacific College of Diplomacy.

Mark Kenny is a professor at the Australian Studies Institute at ANU, and a former chief political correspondent and national affairs editor for The Sydney Morning Herald, The Age, and The Canberra Times.