Moving beyond the bushfire blame game.

Australia is good at responding to natural disasters, so why the public backlash against emergency services and political leaders each time one happens, asks Stephen Dovers.

Disasters are anything but predictable, but the community’s response to them follows a well-worn, time-honoured pattern. In the aftermath of each disaster we see confusion, blame and dissatisfaction squarely aimed at emergency services and our political leaders.

There’s no doubt that, as a policy problem, disasters are deeply difficult. Disasters are uncertain and sporadic and we tend to forget soon after and leave policy improvement unfinished. On top of that, the stakes are high: people die, communities are devastated, political and professional careers are made or ruined, and feedbacks are fast and cruel through headlines, courts and inquiries.

But on international comparison, Australia is good at coping with natural disasters; well-equipped to prepare and respond, and with a proven track record of doing so.

So why, time and again, do we see the backlash? The problem is precisely that we are good at preparing for and responding to routine fires, floods and severe storms: meaning expectations are raised but then disappointed when the inevitable big event arrives and lives and properties lost. 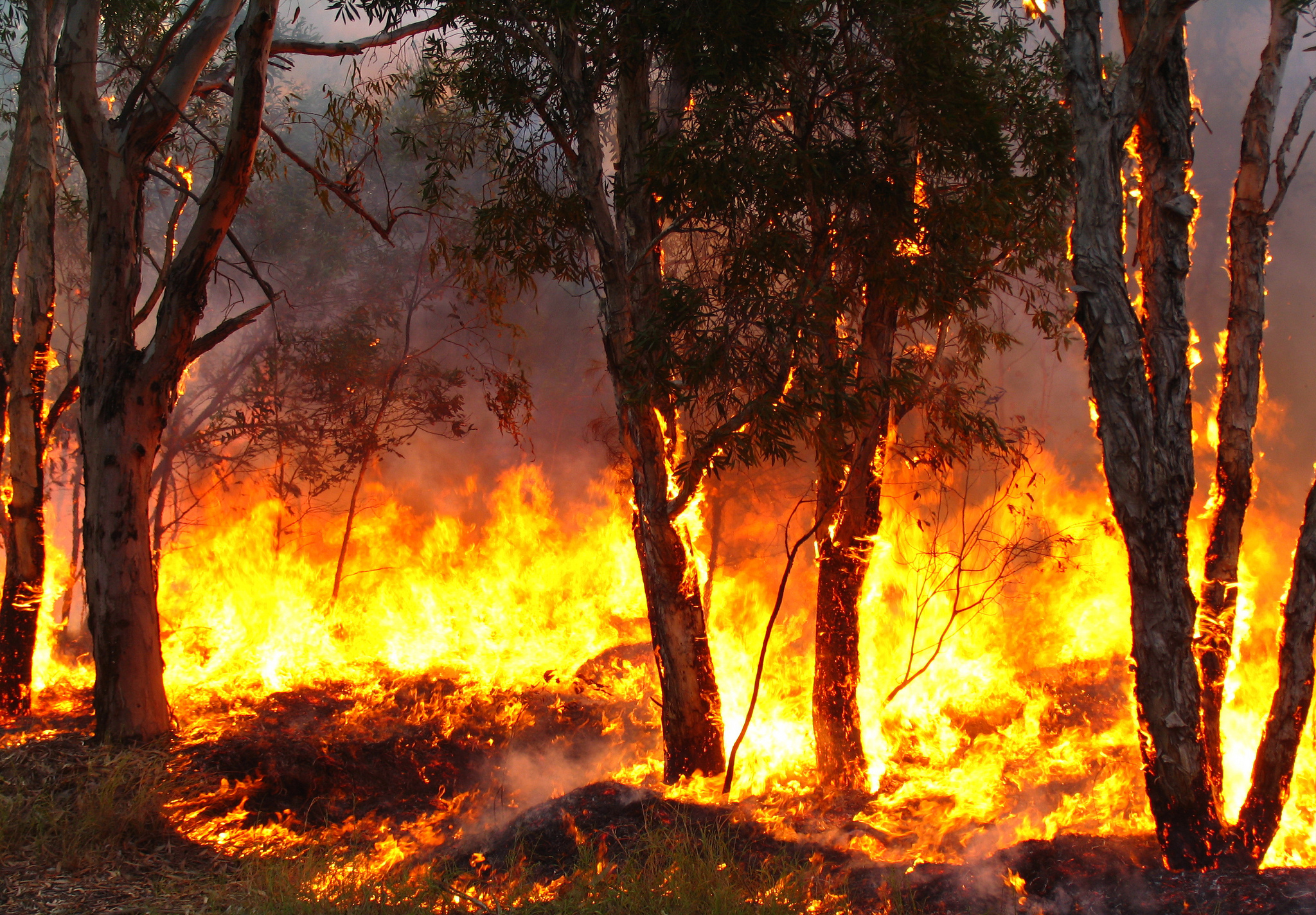 In the 2013 second edition of the Handbook of Disaster Policies and Institutions, John Handmer and I identify lack of attention to strategic policy and institutional aspects of disaster management (as opposed to operational emergency management), and the fact that with climatic, demographic and social change, future shortcomings will be more problematic. Additionally, responsibility across policy sectors is unclear, although the response has traditionally been left to emergency services organisations cleaning up after decisions made in other policy sectors.

That has shifted. The term ‘natural disasters’ is now less used, as policy and management experience shows that vulnerability to disasters is created by people, governments and land uses through building in flood zones, watering down building standards, and settling in the path of likely fires.

The paramilitary, top-down ‘rescue’ model of emergency response, while always required, has enlarged to a community-oriented model, and calls for the mainstreaming of disaster policy, attending the creation of vulnerability in multiple policy sectors rather than simply the aftermath. Similar but more recent shifts in thinking about the related area of climate change adaptation see a comparable broadening of policy thinking.

In Australia, two new policy goals express this transition: ‘disaster resilient communities’ and ‘shared responsibility’ across community and agencies. We are only beginning to explore the difficult, complex implications of these alluring notions as policy goals to be implemented.

Over the two decades I’ve researched this area, I’ve admired the commitment and professionalism of the Australian emergency management sector. The problem is not with our professionals or with the volunteers who work with them; they are good and constantly seek to do better. Instead the problem is with the political dynamic, policy and institutional settings, and media and public debates. I suggest three areas where Australia should focus its attention.

The first is to seek to reduce the profile of post- event litigation. As established by my ANU colleague Michael Eburn, cases are rare and litigants will rarely win. The cost and time taken is excessive, and fear and a dangerous caution is created in professional and volunteer responders. The wish for blame and recompense by those directly affected is more understandable than the eagerness of some lawyers and most media to prompt an unproductive blame-game and enjoy the court proceedings that follow. I fear a retreat into strict proceduralism, where the (inevitably inadequate) rule book is followed as a defence against later attack, and professional judgement and experience not employed.

The second is to ask whether Royal Commissions, coronials and special commissions of inquiry are the best way to learn and improve. Such inquiries too often apply an unusually high standard of proof, are adversarial, take forever as they cover too much, and have limited terms of reference drawn from the aftermath of one unique event. At the 2012 Australian Fire and Emergency Authorities Council annual conference, I promoted an alternative model of an independent but quicker initial inquiry, identifying issues that need to be addressed, and tasking these to different and specifically-constructed processes for resolution. Different issues—interagency coordination, communications, deaths, insurance policy, etc—are best dealt with in different forums, and more quickly.

The third is a gap exposed in every post-disaster inquiry; what are our expectations, what are the measures of success rather than those of failure that are the overwhelming focus of debate? Proving avoided losses after the fact is difficult, but is hardly ever discussed.

Colleagues and I are engaged in ongoing work on fire, flood and other policy, and the institutional, legal and market options available. Across a broad range of research projects there is a convergence in reframing the policy problem away from the specific to the broad. The core issues are governance, policy integration and institutional coordination, and relative public versus government responsibility. We spend too much time asking what emergency managers can do for the rest of society, not what can be done to support and enable those who clean up the messes other sectors create or seek to ignore.

There will be more and worse disasters in future. More people, properties and communities will be affected. It would be a costly and tragic mistake if Australia does not engage in a measured, informed and reasonable discussion over expectations, how to learn and who is responsible.

This piece was first published in Asia and the Pacific Policy Society’s magazine, Advance in January 2014: https://crawford.anu.edu.au/research/content/advance.php

Stephen Dovers is an Emeritus Professor with the ANU Fenner School of Environment and Society and works on the policy of climate change adaptation, disasters, and sustainable development.